info@eventsgoa.com
Events Goa > Events in Goa > ‘Use of ethanol can address high fuel cost and pollution’ 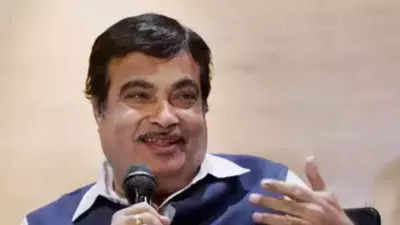 Chastising earlier governments for ignoring his calls to adopt the use of ethanol as a commercial fuel, Union minister for roads, transport and highways Nitin Gadkari on Monday said that ethanol is not only cheaper, but also better for the environment. The Union minister also said that inclusion of fuel under GST will help reduce retail cost but the decision has to be taken by the GST council.