info@eventsgoa.com
Events Goa > Events in Goa > Too little, too late? Congress trying to find its feet in shifting sands of Goan politics 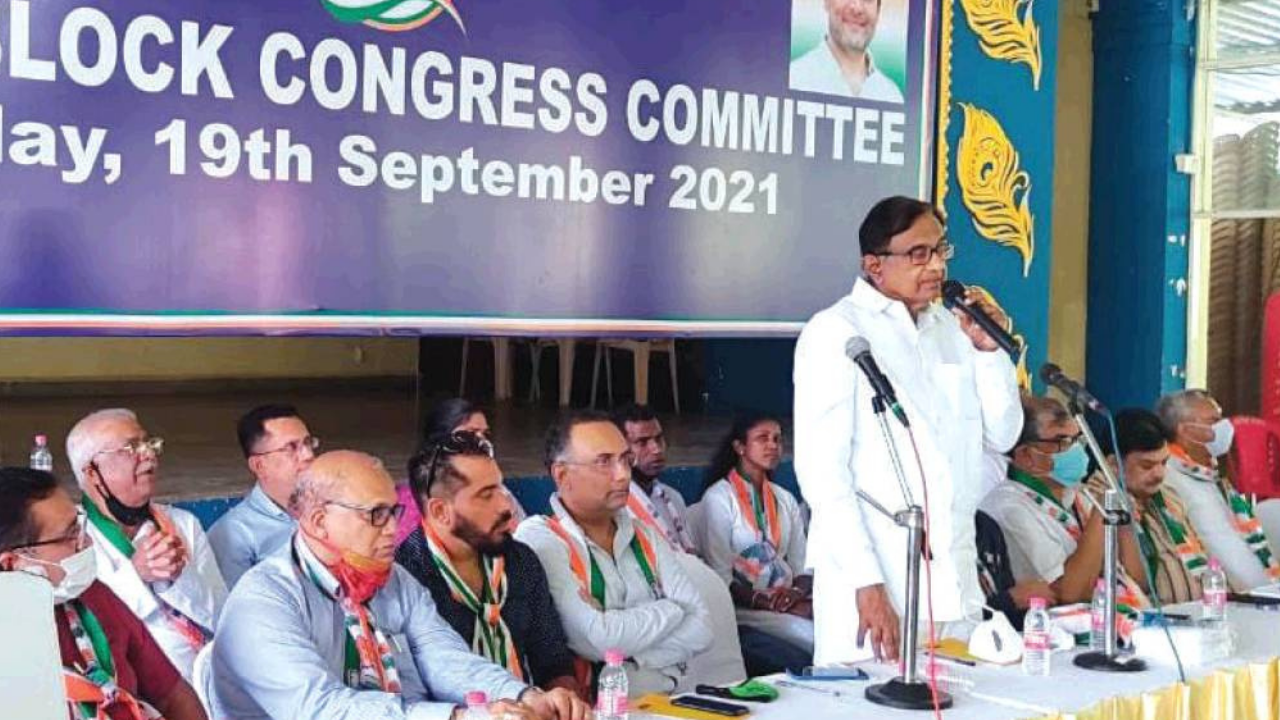 When West Bengal chief minister Mamata Banerjee warned BJP of ‘Goa te khela hobe’ (the game will start in Goa) during her election campaign for her byelection in Kolkata’s Bhowanipore two weeks ago, it was actually Congress in Goa that her Trinamool Congress (TMC) was preparing to strike its first blow at.