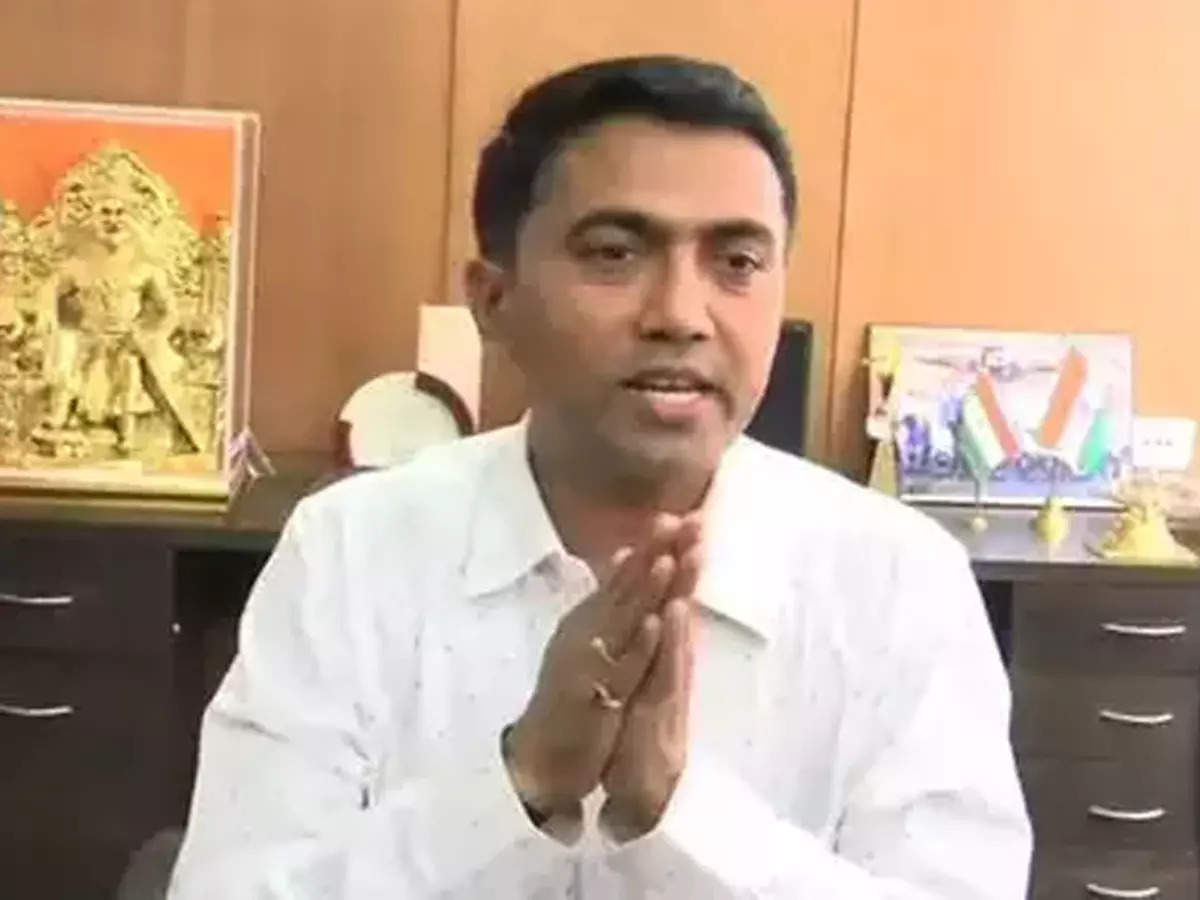 Criticising chief minister Pramod Sawant for making “false claims” about the historic assembly records being destroyed, Trinamool Congress (TMC) said that Sawant’s lies were driven by a “hidden agenda”. TMC functionary Trajano D’Mello said that Sawant’s “immature statement” has been exposed by legislative secretary Namrata Ulman, who said that all records and speeches of Goa’s first legislators have not been destroyed. Sawant recently said that Goa legislative assembly’s records from 1963, when the House had its first session, till the year 2000, were destroyed during relocation of the secretariat to the Porvorim complex.