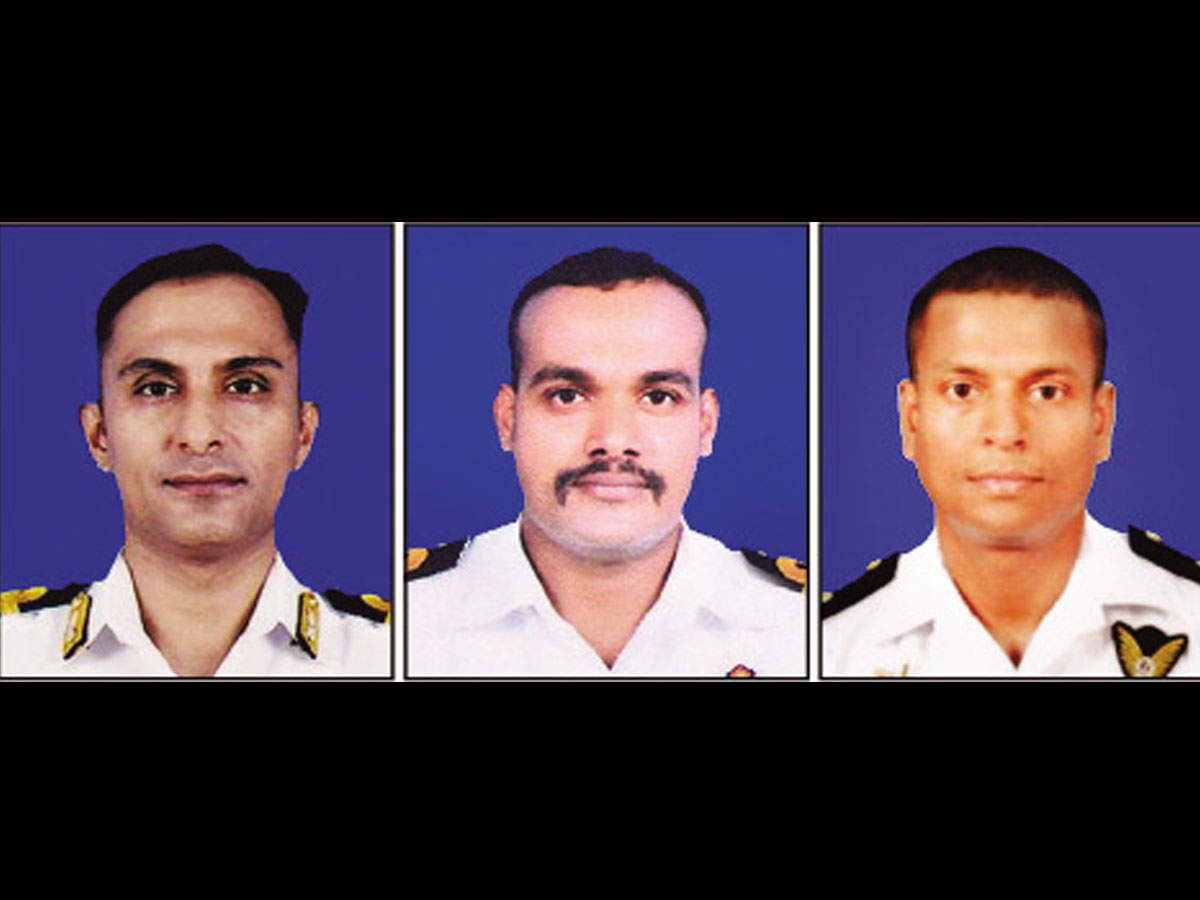 Three of the four Indian Navy personnel who received gallantry awards on Independence Day are based in Goa at INS Hansa. The list of gallantry awardees includes commanding officer of the MiG 29K White Tigers squadron Captain Mrigank Sheokand, who manoeuvred a MiG 29KUB fighter away from populated areas in South Goa before ejecting from the stricken aircraft that was on fire.