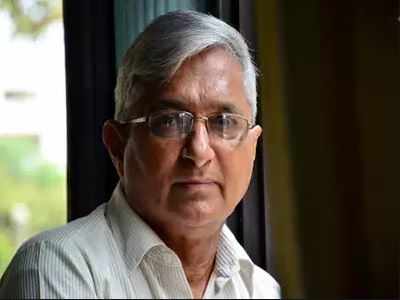 Former Goa RSS chief and Goa Suraksha Manch (GSM) president Subhash Velingkar on Tuesday announced his retirement from politics. Less than two years after he threw his hat into the electoral ring, he ruled out any possibility of contesting polls in the future, saying that he would now dedicate his time to getting all Hindu organisations in Goa under one umbrella.