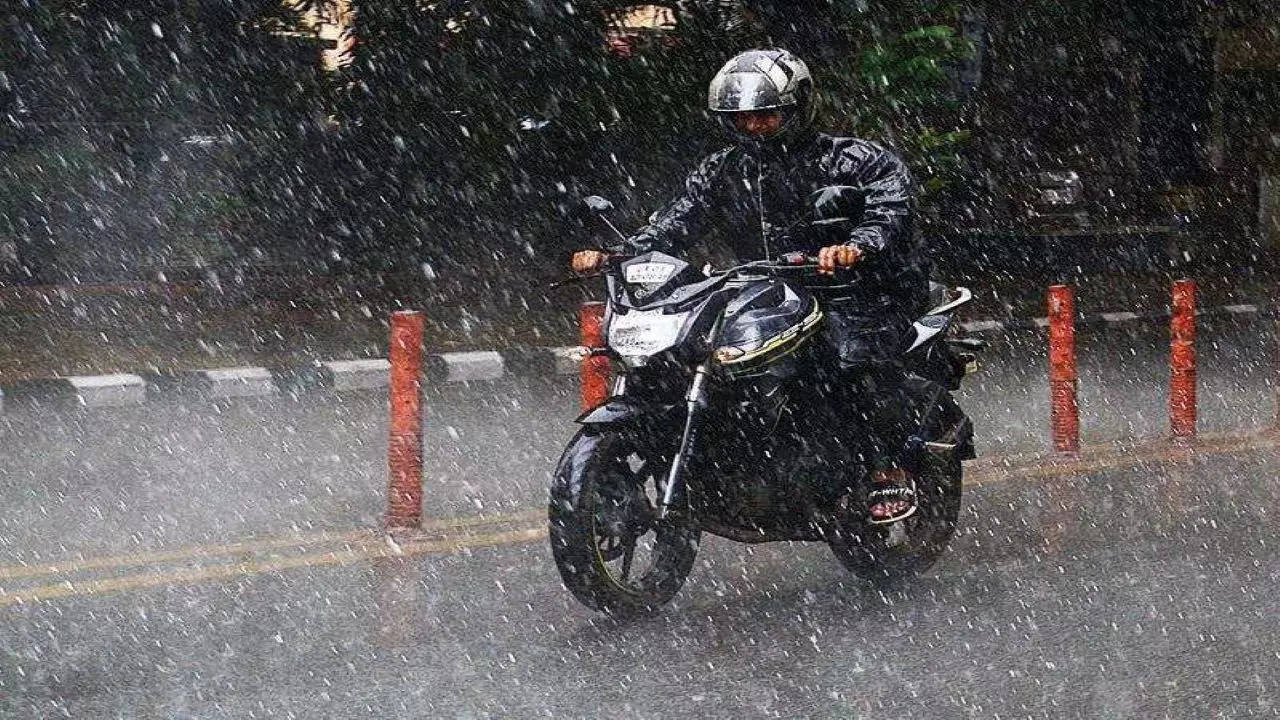 Goa has recorded one of the lowest state average rainfall in August this monsoon season. Figures shared by the India meteorological department (IMD) revealed that this year, the state has received the second lowest rainfall in a decade in August. In the last 20 years, this is the third lowest of August.