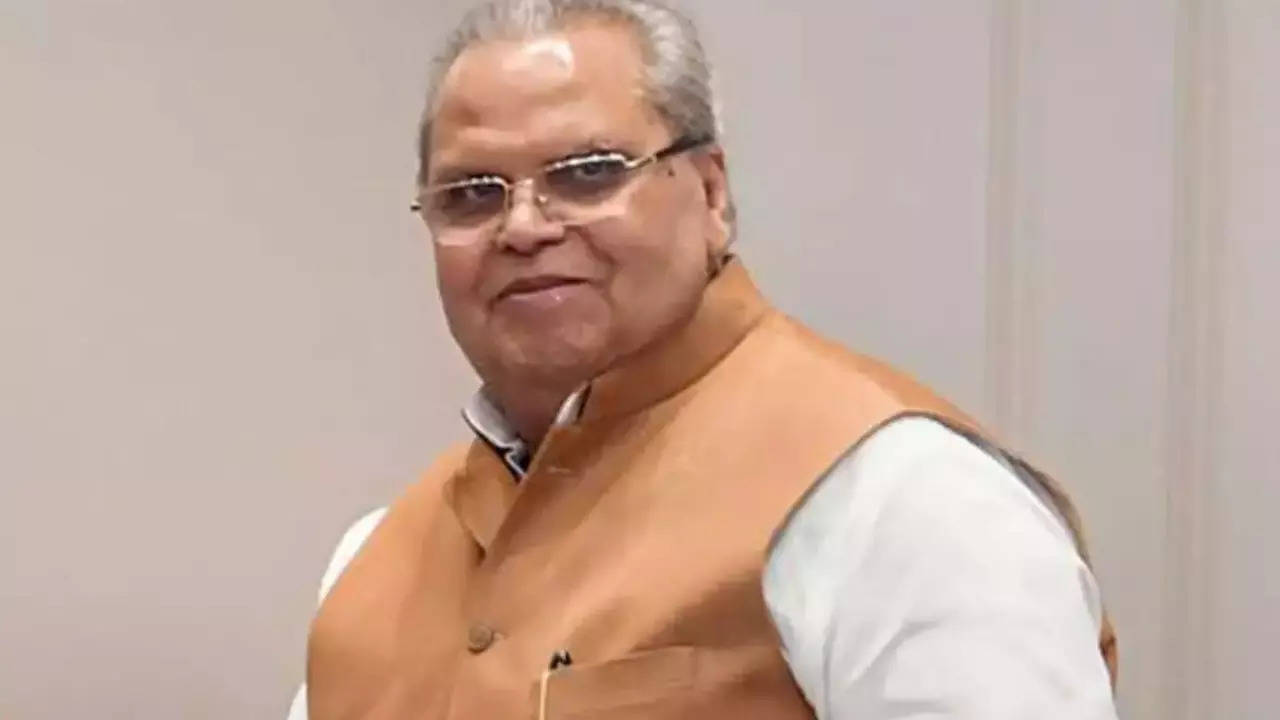 BJP went on the offensive against former Goa governor Satya Pal Malik, whose allegations of corruption in the Goa government sparked protests by the opposition, who demanded the resignation of chief minister Pramod Sawant, and said the current Meghalaya governor must first resign from his constitutional post if he wanted to “play politics”.