info@eventsgoa.com
Events Goa > Events in Goa > Rape is most common crime against women for past 6 years in Goa 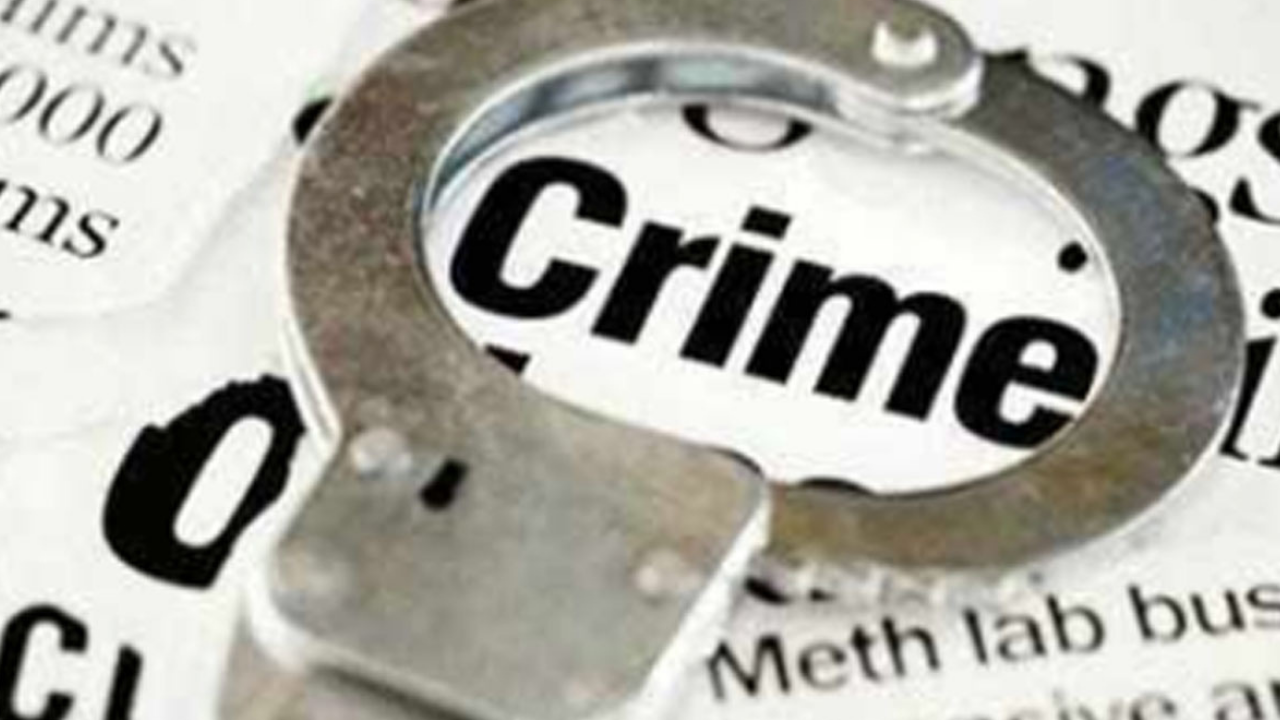 Of the various crimes against women, incidents of rape have been the highest in Goa over the last six year, with 387 cases reported in the state since January 2016, as per data tabled in the state assembly. A minimum of 60 rape cases have been reported every year in Goa since 2016. This year, up to September 30, already 54 rapes have come to light.