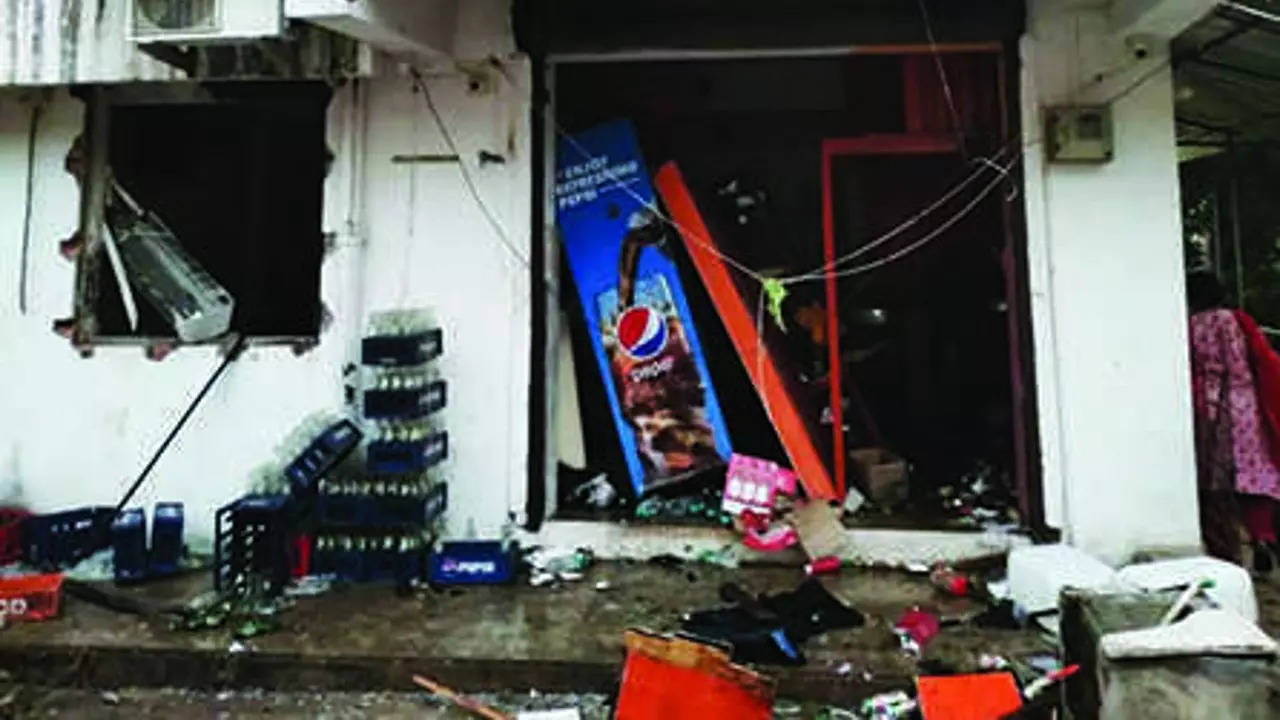 According to fire officials, the blast that was captured on camera, occurred at 5.53am. Though officials suspected a cylinder blast, they later found that the two cylinders at the site were intact. The owner of the restaurant Pramila Mayekar alleged foul play. She said residents were unhappy that a bar was operating in the locality.