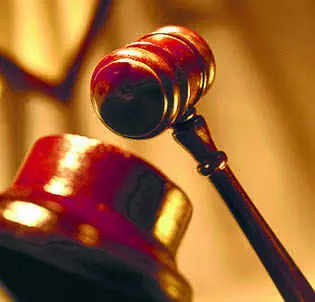 The Margao court on Saturday adjourned the hearing in the alleged power rebate scam case to July 12 after the public prosecutor citing health grounds sought more time to reply to the application seeking to produce police diaries linked to the over two-decade-old case. Transport minister Mauvin Godinho has been the main accused in the case, while several engineers of the electricity department have also been named as accused.