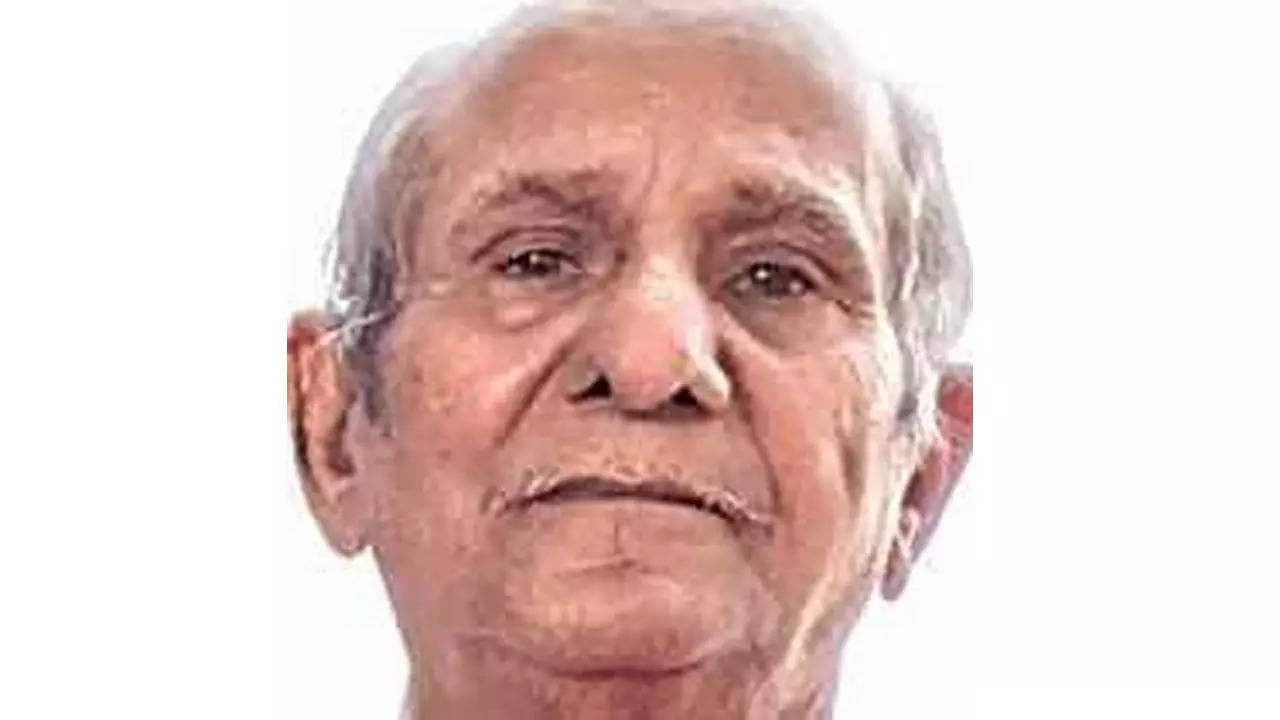 Goans who are old enough to recall the day, remember where they were and what they were doing on December 18, 1961, when the Indian Armed Forces launched a three-pronged attack to liberate Goa. That morning began like any other for most people, but for a young naval recruit, Kansraj Sharma, it was not going too well.