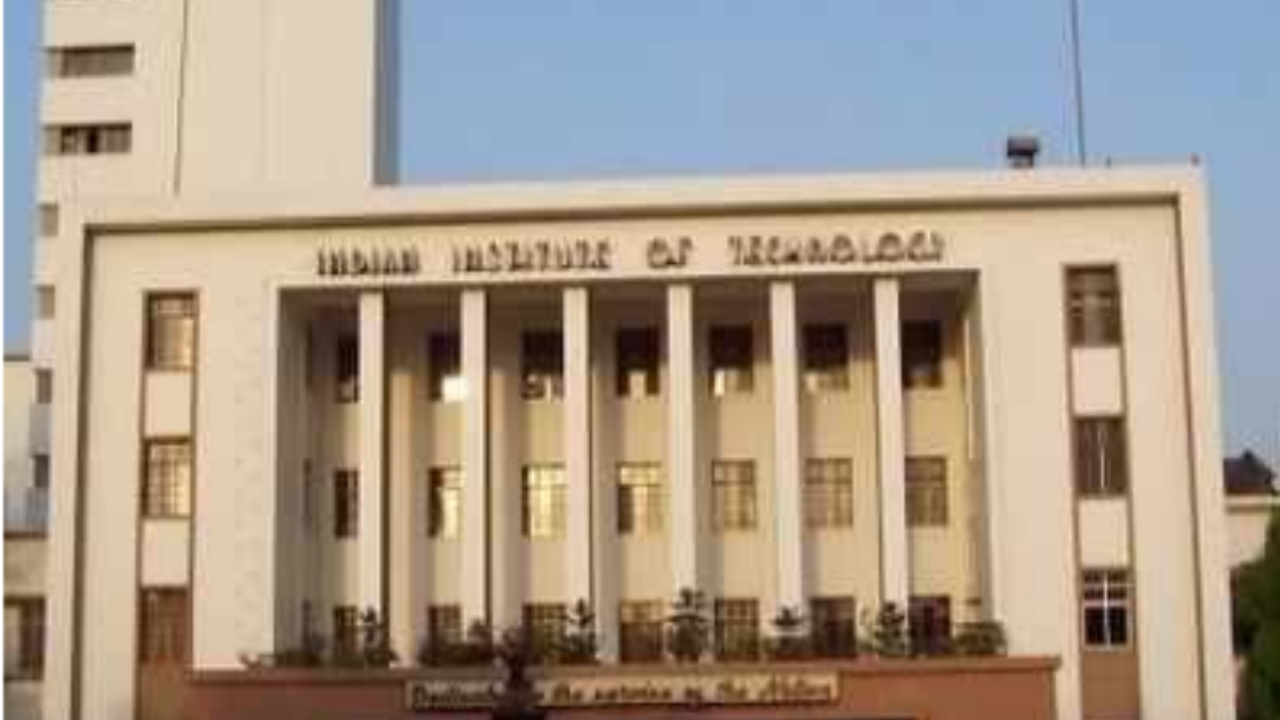 The Indian Institute of Technology (IIT), Goa, became operational in 2016, and, five years later, the term of the first director of the institute, professor BK Mishra, is coming to an end soon. While Mishra completes his tenure on March 8, 2022, there is still no sign of land being handed over the institute for its permanent campus.