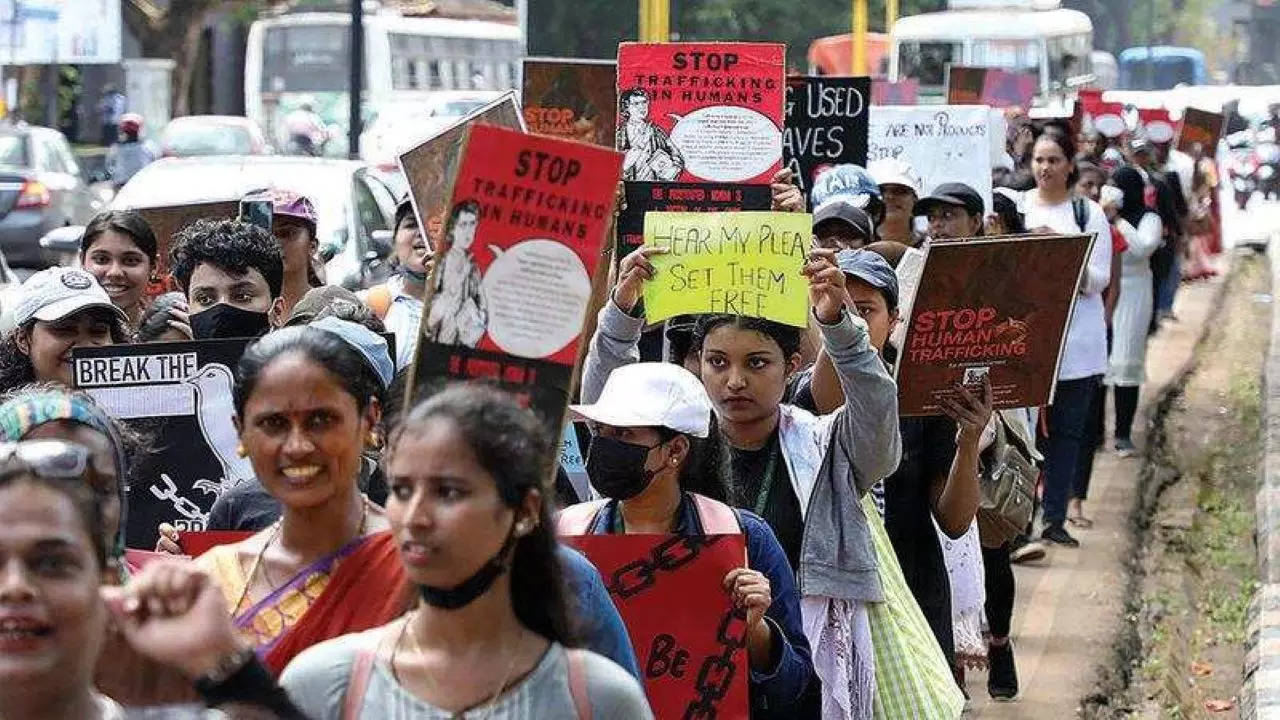 PANAJI: The director general of police (DGP) Jaspal Singh on Saturday said that human trafficking is the third most profitable organised crime which runs into trillions of dollars and judicial officers should not acquit the accused on ‘technical grounds’ as “technicality does not take away the offence of human trafficking.”He said that joint efforts are required to strike at the root of this problem. Singh said that he has directed his officers that this problem should be tackled with all seriousness.