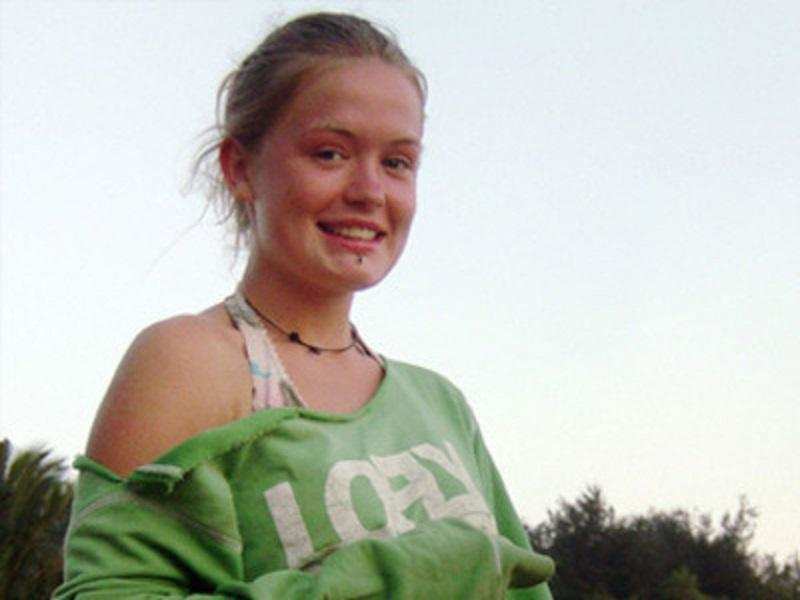 The high court of Bombay at Goa on Friday passed an order to hear the CBI’s appeal challenging the Goa children court’s order which acquitted the two accused in the mysterious death of Scarlett Keeling, who was found dead on Anjuna beach in February 2008. A division bench comprising Justices C V Bhadang and Prithviraj K Chavan ordered the registration of the criminal appeal while allowing the CBI’s application.