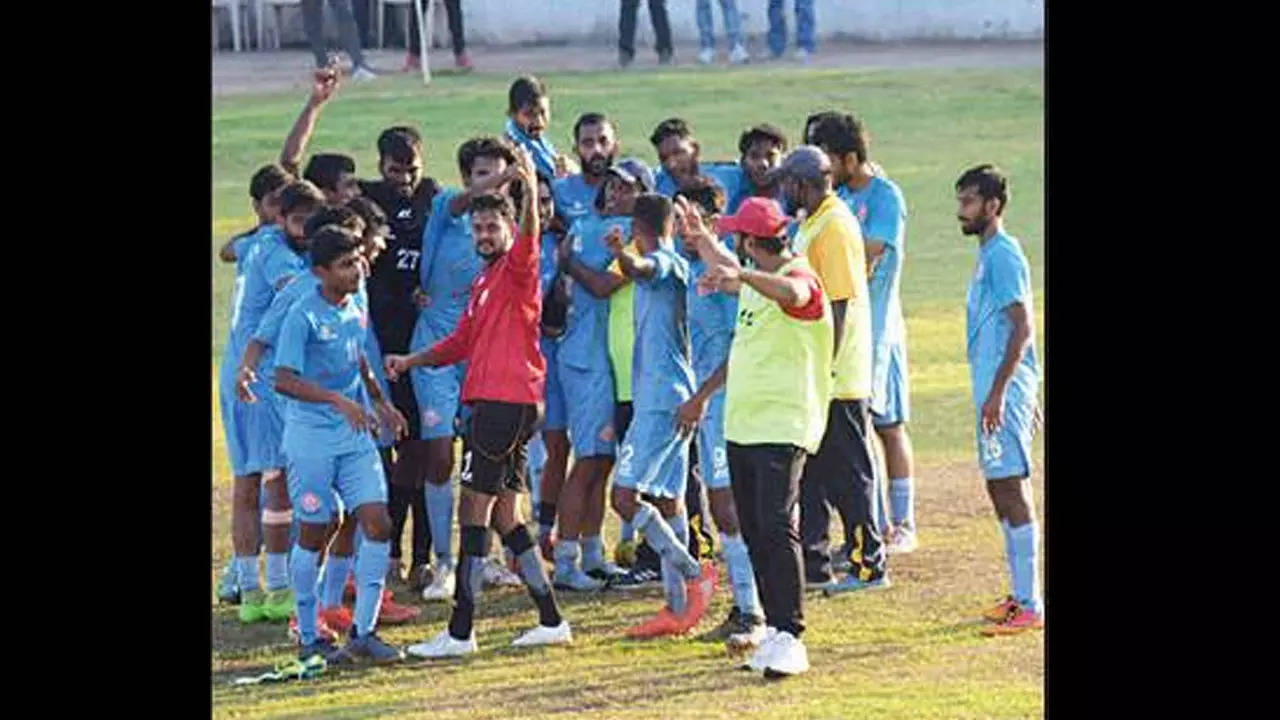 Indian football was left in a state of shock after Gujarat knocked out Goa at the qualifying stage of the national football championship for the Santosh Trophy in Bhavnagar on Sunday Needing only a draw to qualify from west zone (Group A), five-time champions Goa lost 1-0 against Gujarat, one of the worst results since the state made its Santosh Trophy debut in 1964.