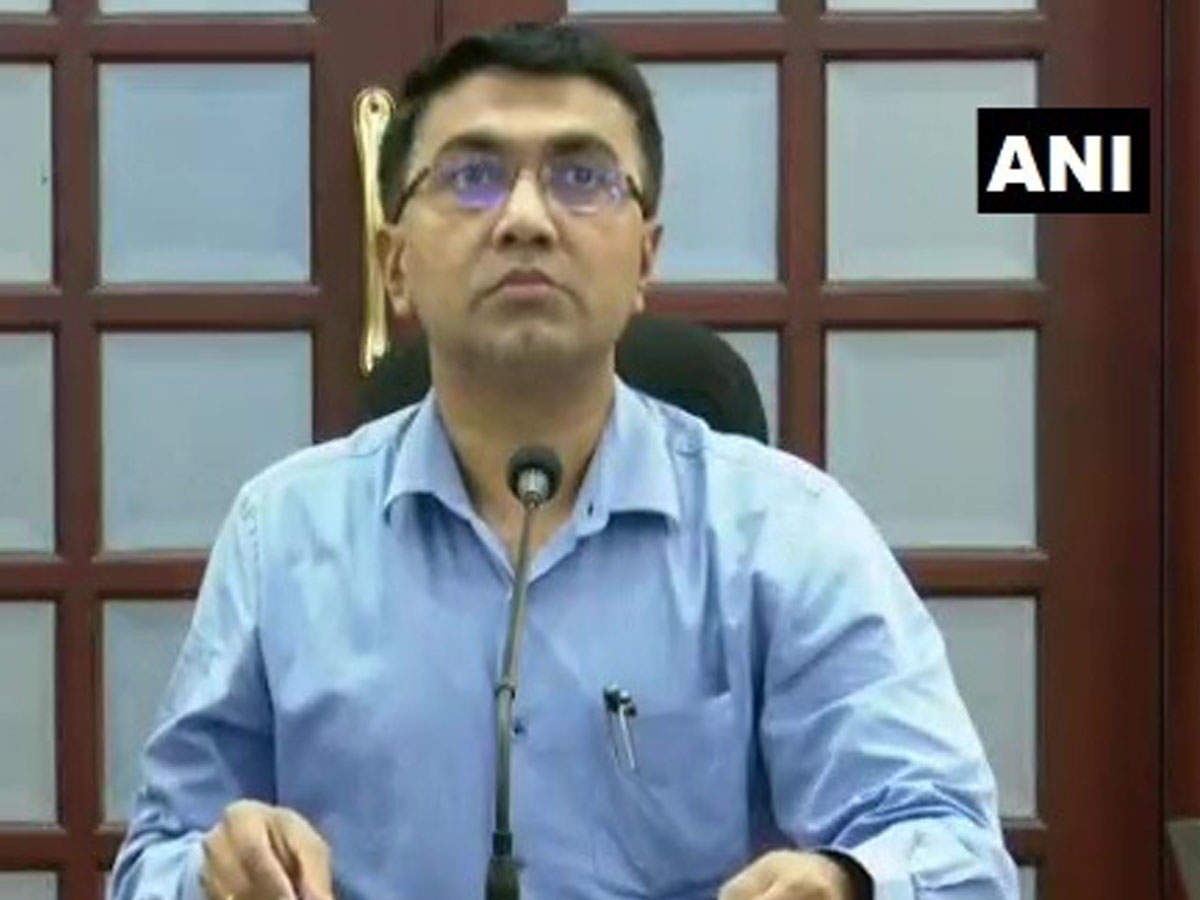 Stating that his government respects the Supreme Court’s order on the mining review petition, chief minister Pramod Sawant on Tuesday said that after the dismissal of the review petition, the state government can now opt to auction the 88 mining leases which had been cancelled by the apex court in 2018.