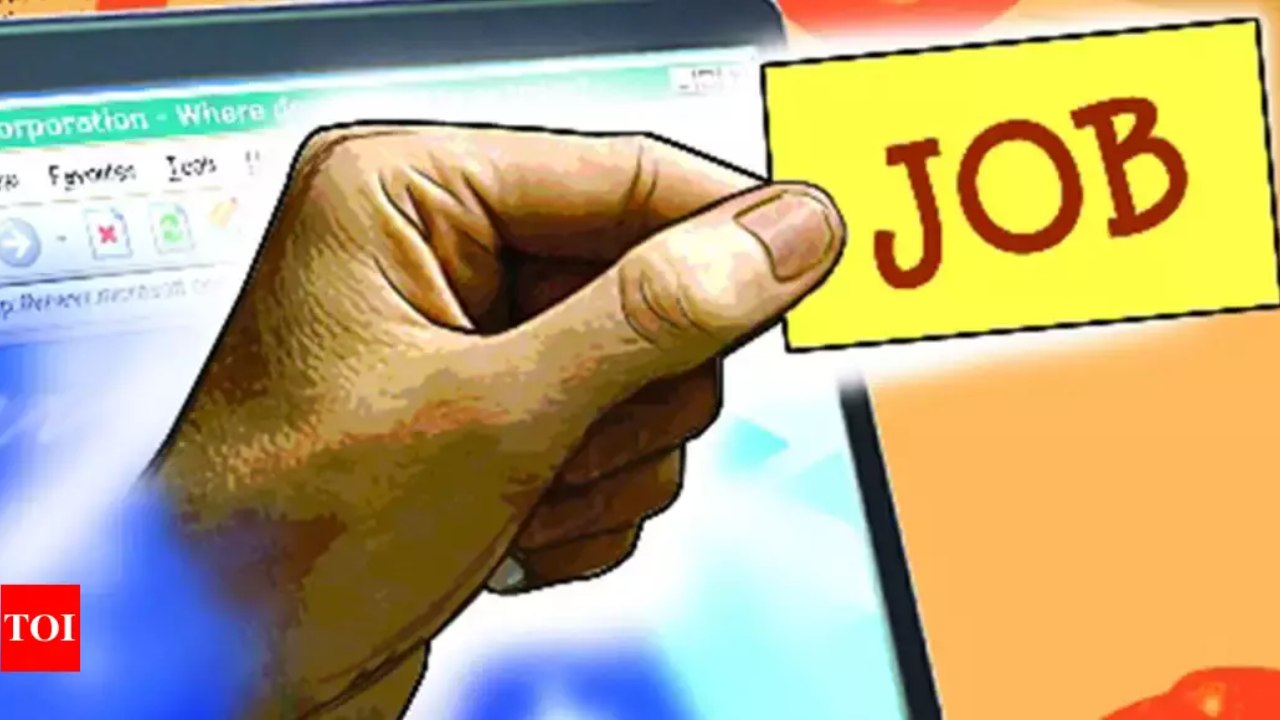 In a worrying trend, an independent research firm has pegged Goa’s unemployment rate at 13.7% in August, much higher than the national average of 7%. Job creation in the state appears to be a problematic issue as the unemployment rate has remained in double digits for more than two years, with states like Bihar succeeding in creating more jobs than Goa.