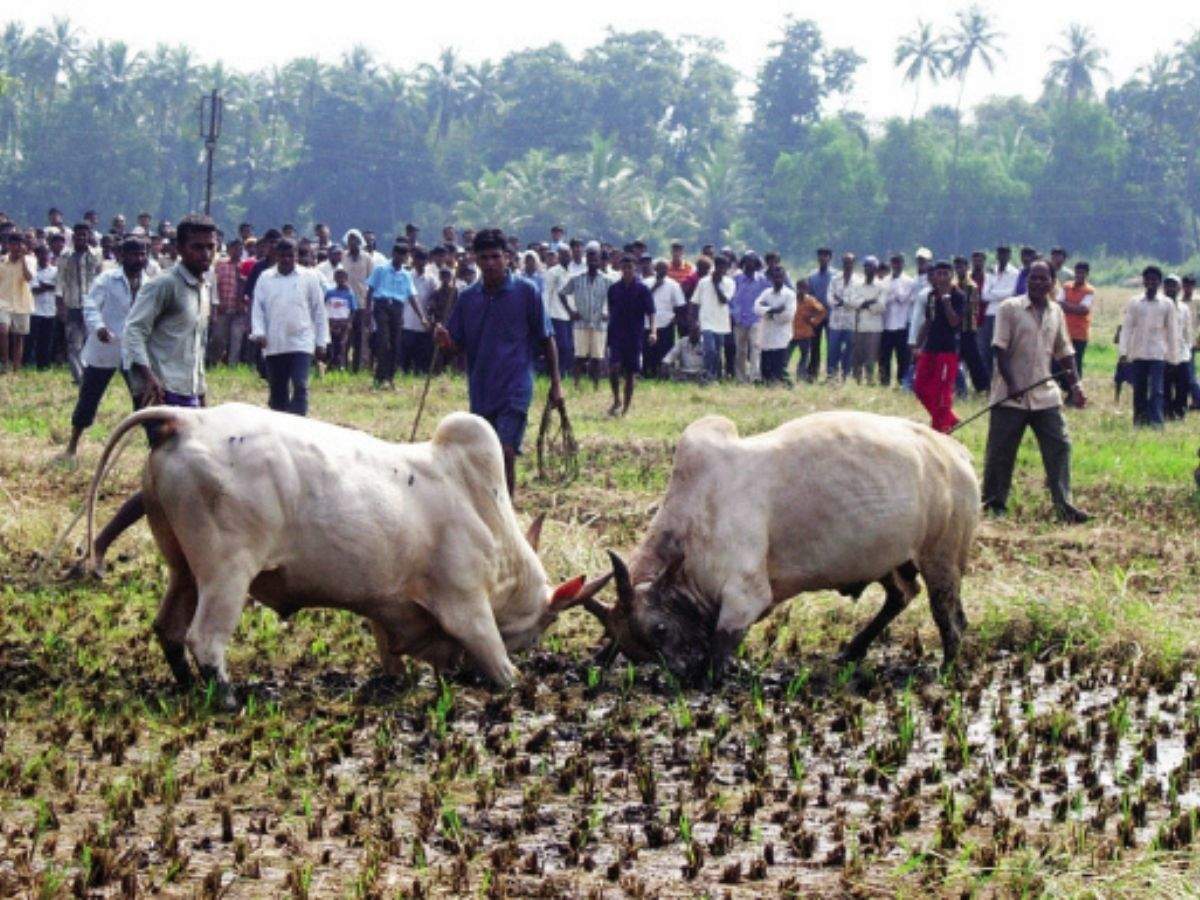 With a sharp rise in cases of bullfights (dhirios) more than 30 incidents are reported to have taken place within the jurisdiction of Colva police station itself since the beginning of 2021 – in less than six weeks – at an average of more than five bullfights per week. People for Animals (PFA) – Goa, an animal welfare organisation has stepped in asking the Colva police to register a first information report (FIR) and investigate a specific bullfight in the fields of Benaulim on February 16.