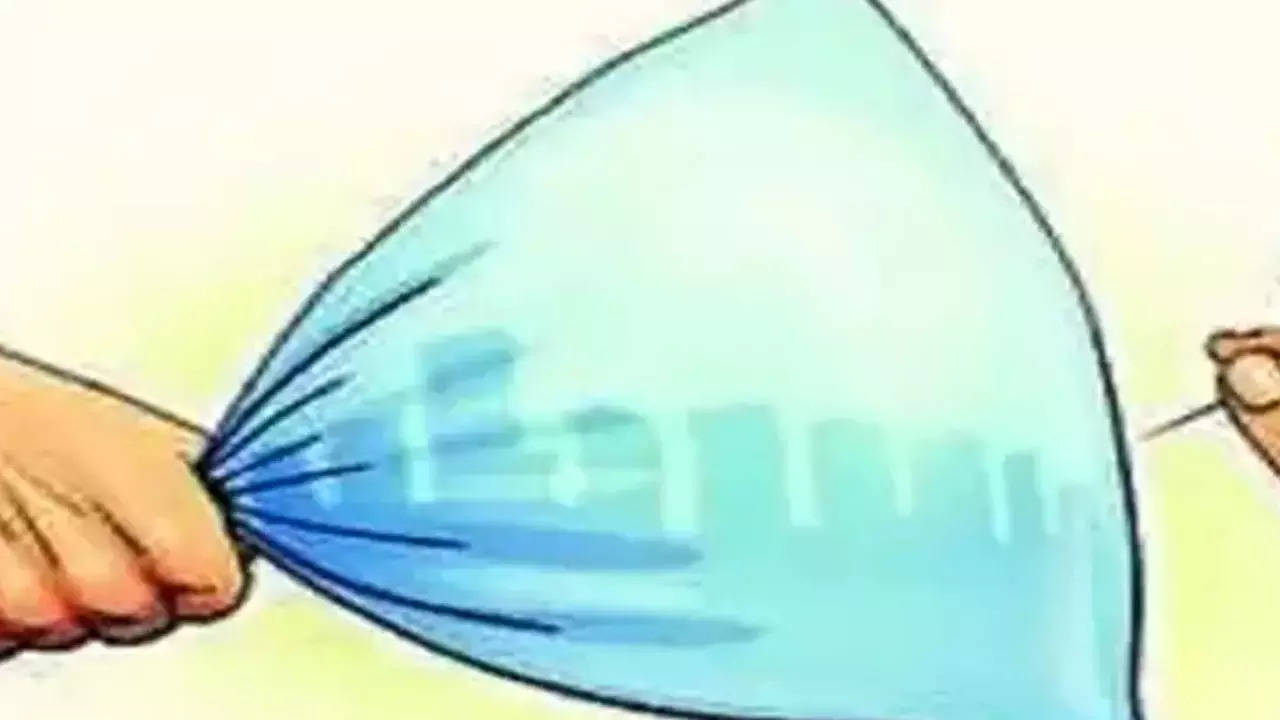 As the Union environment ministry’s ban on single-use plastics came into effect on Friday, the Goa state pollution control board (GSPCB) began its awareness campaign in market areas and through mass media. Board officials said that the usual raids on single-use plastics by municipalities and panchayats will continue, but the raids on retailers selling such plastics will be now intensified only after 10-15 days, when the awareness campaign ends.