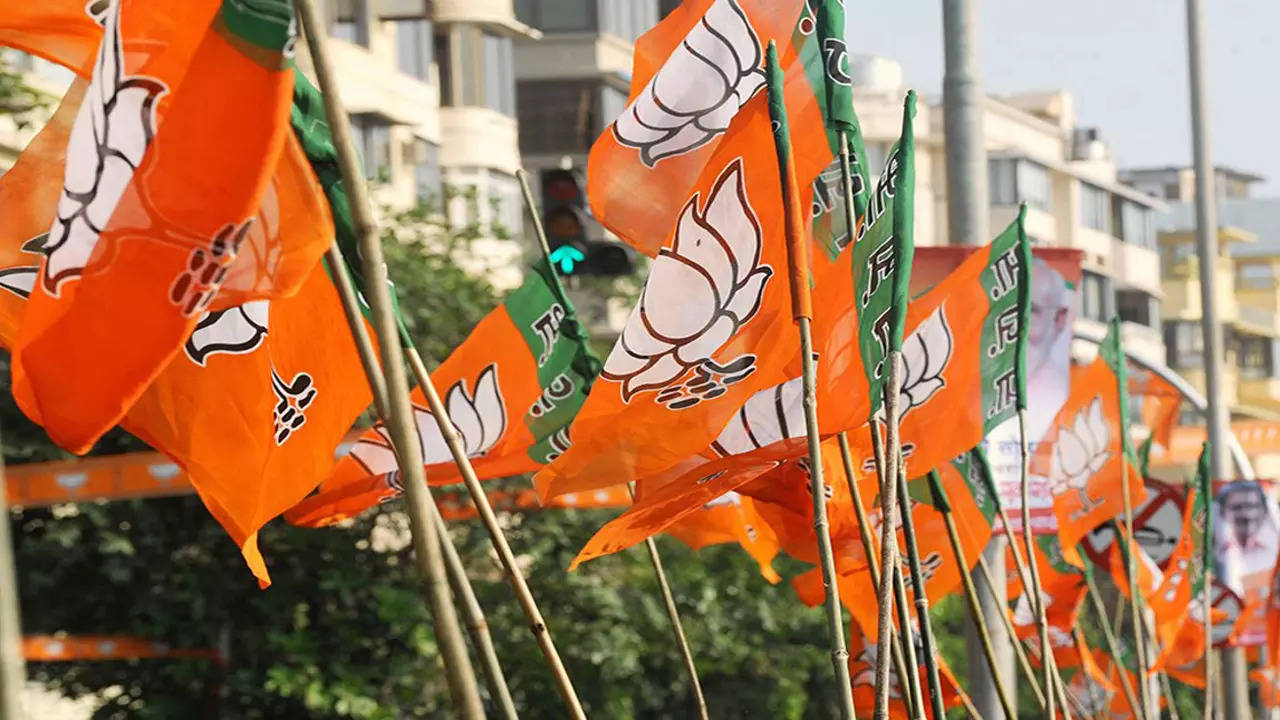 A day after Union home minister Amit Shah exuded confidence that his party will form the next government in Goa on its own and nearly two years after chief minister Pramod Sawant unceremoniously dumped MGP and GFP from his government, BJP on Saturday made overtures to its former allies and invited them for pre-poll alliance talks.