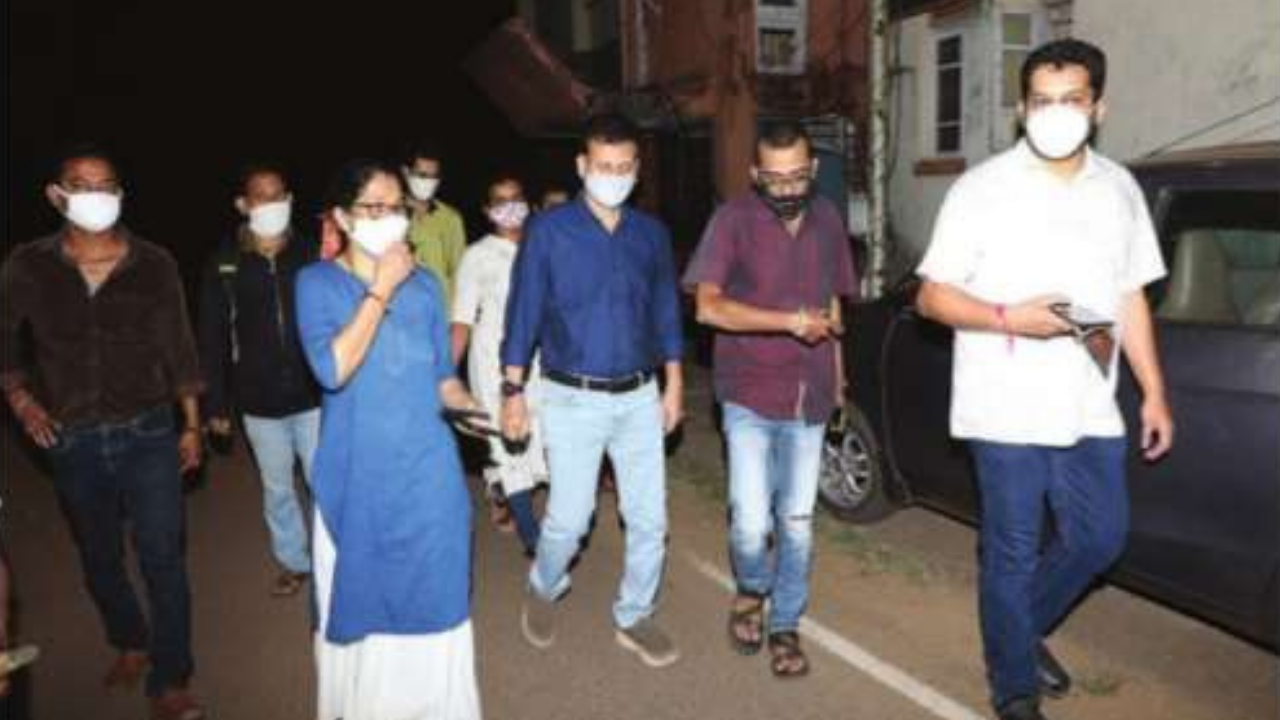 Reacting to BJP Goa election in-charge Devendra Fadnavis’s statement, former chief minister Manohar Parrikar’s son Utpal said on Thursday that if being Parrikar’s son was the criterion to get a ticket to contest assembly elections, he would have insisted on the Panaji candidature during 2019 bypoll after his father’s demise.