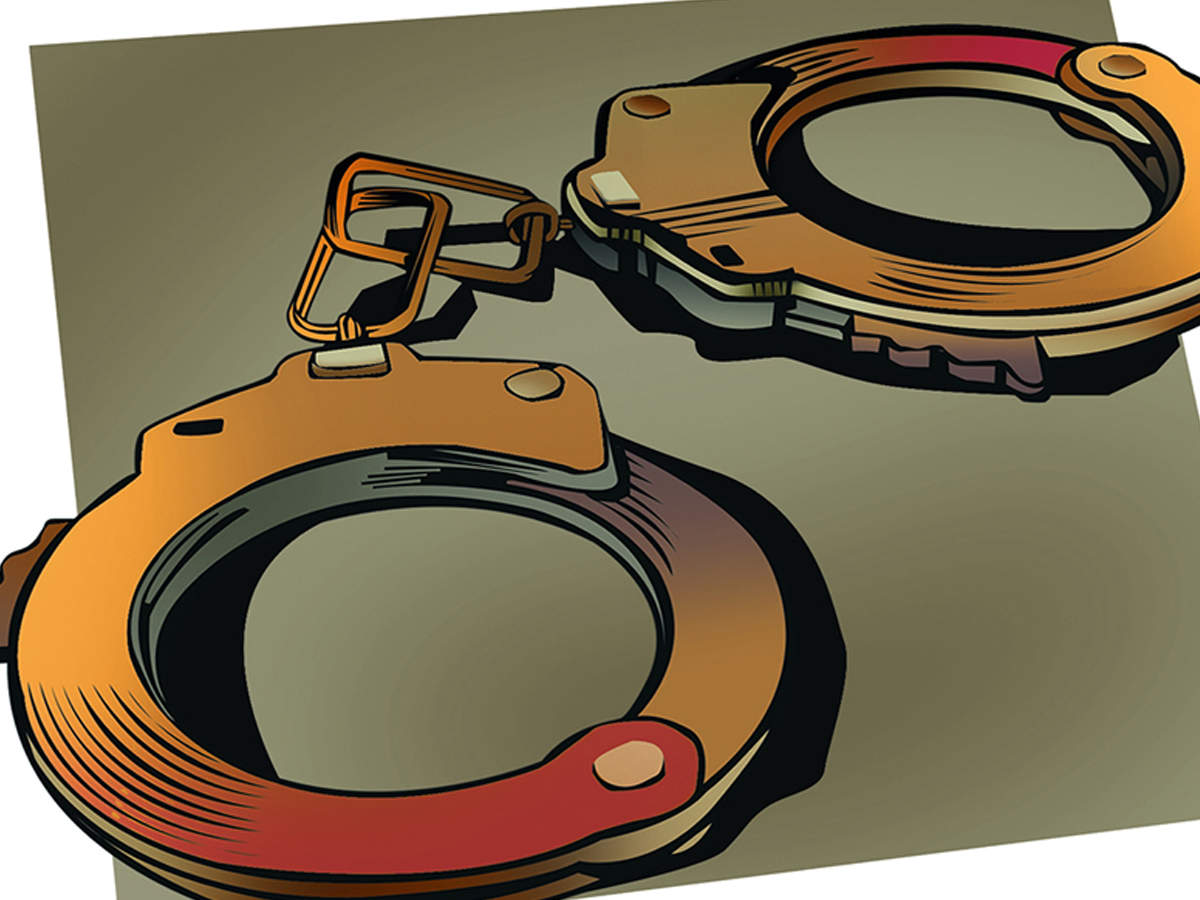 One person was shot dead and several cars damaged in a shootout at Santa Cruz in the wee hours of Saturday morning. Goa police said that a gang went to attack a person they had a previous rivalry with, but a member of the group itself succumbed to injuries after being shot in the chest.