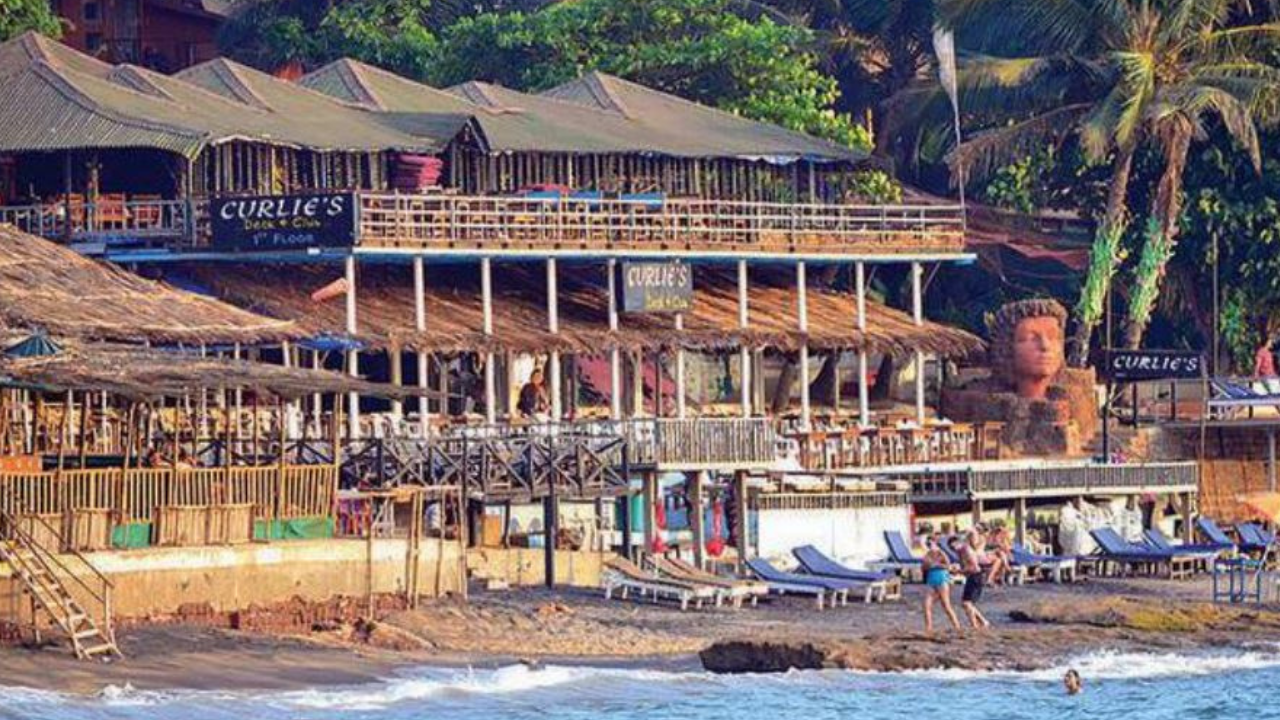 Major portions of the controversial Curlies restaurant, night club and guest house at Dando, Anjuna, are set to be demolished after the National Green Tribunal (NGT) refused to grant relief to Edwin Nunes and Linet Nunes, who run the establishment. The Goa Coastal Zone Management Authority (GCZMA) had earlier ordered the demolition of Curlies, which Linet had challenged before the NGT.