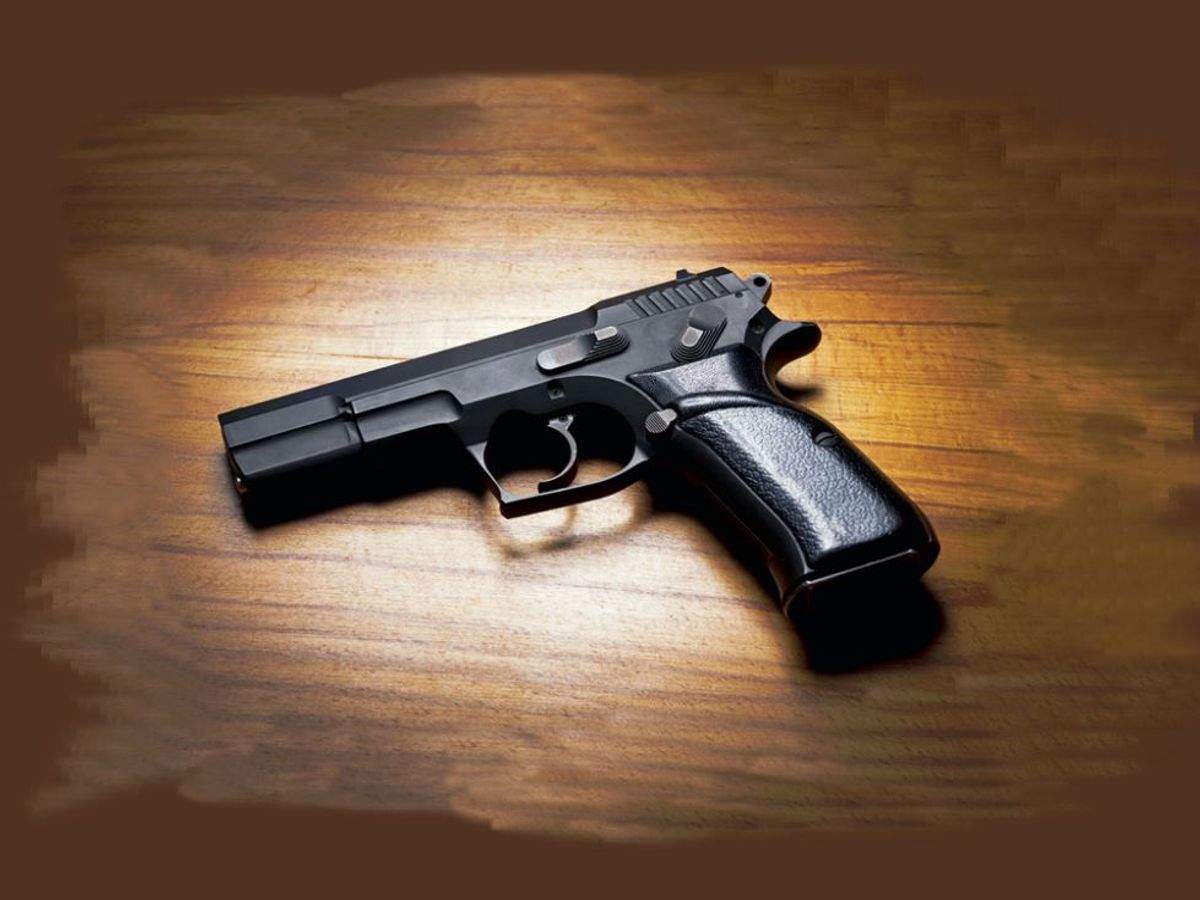 When matka king Guru Poojari was shot dead by hired gunmen at Khareband, Margao, on November 23, 1999, it was Goa’s earliest epiphany about arms and the underworld. Nine months later, on August 18, 2000, Poojari’s close friend and an eyewitness to his murder, Mohammed Pandiyal, was gunned down.