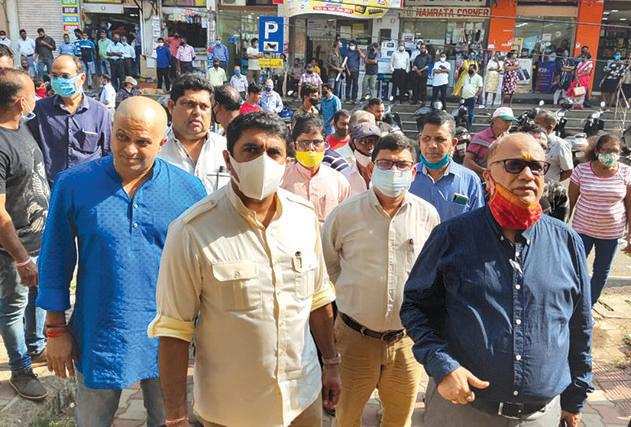 The land acquisition process being undertaken by the state government for the South Western Railway’s double tracking project under the Railway Act “is improper and illegal”, said a united opposition on Thursday. The opposition met officials at the South Goa collectorate and submitted a memorandum demanding that all hearings regarding the land acquisition should be stopped as the Railway Act, 1989, can be used only for special railway projects and not for the current double tracking of railways.