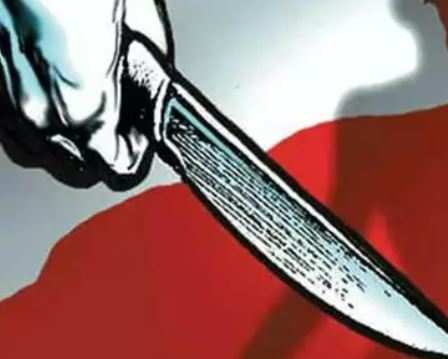 A jewellery shop owner was allegedly stabbed to death in broad daylight by two men during a robbery attempt at his store in Margao city of South Goa on Wednesday, police said. Swapnil Walke was attacked by two motorcycle-borne assailants who allegedly entered his shop in the morning and threatened him at knife-point, a senior official said.​