info@eventsgoa.com
Events Goa > Events in Goa > Goa: How the crisis unfolded in Congress 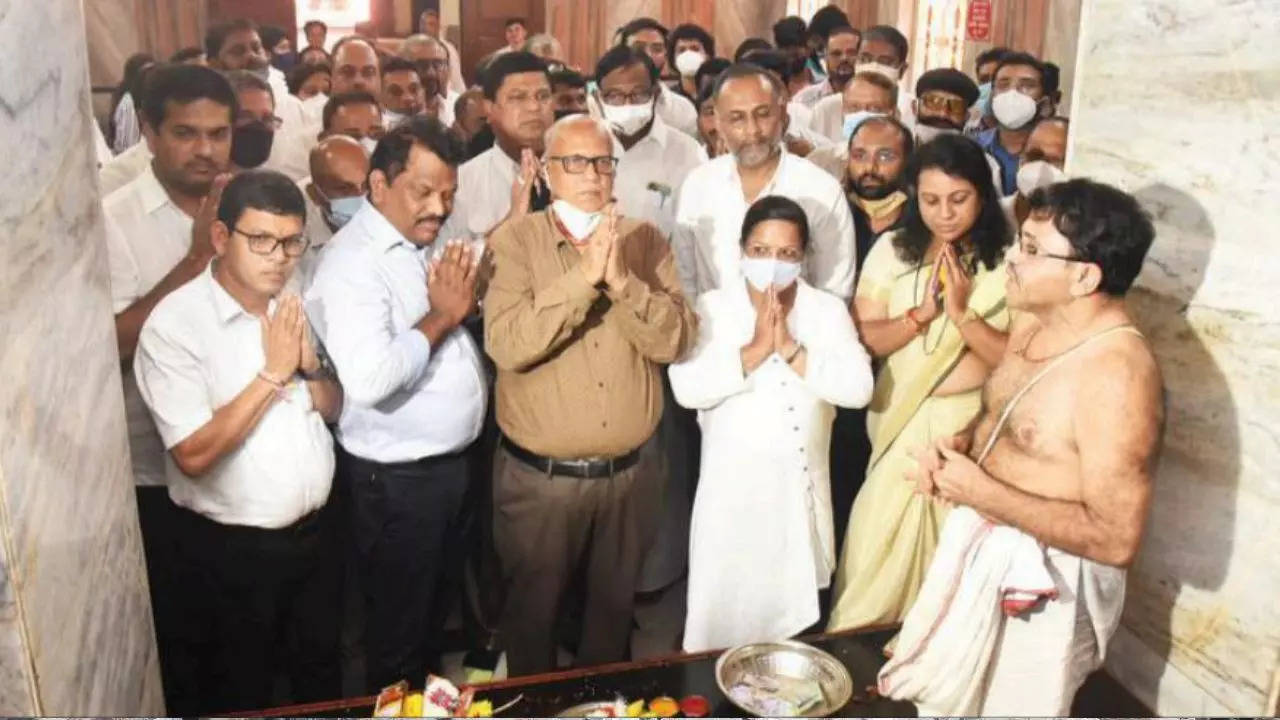 In a vertical split, Congress has been left holding on to just five of its 11 MLAs in the 40-member Goa assembly within four months of BJP retaining the reins of government. After a day-long drama on Sunday, the merger of the dissident Congress camp with BJP fizzled out as the breakaway group, led by former chief minister Digambar Kamat, failed to garner the support of the stipulated two-third of the party’s legislative strength, which works out to eight MLAs.