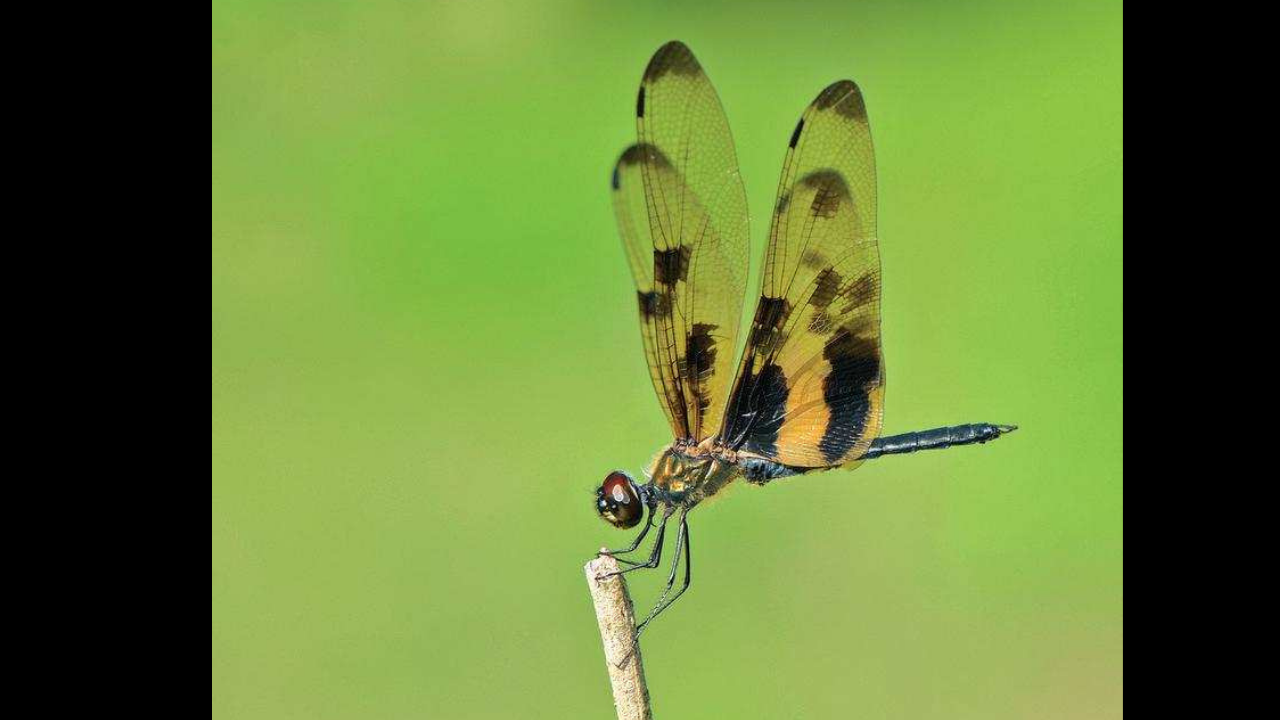 The presence of dragonflies and damselflies, collectively called odonata, have been revealed in different kinds of habitats in Goa. Though, published records of odonates indicates 88 species, Goa-based ecologist Parag Ranganekar, who is involved in documentation of butterflies and odonates, has reported the presence of 108 species. Besides these, 20 species have been reported and are under consideration for inclusion in published records of odonate species.