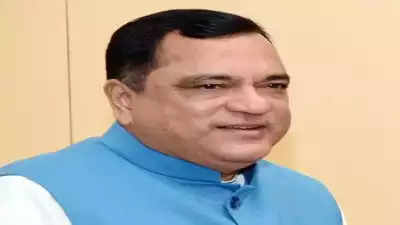 Transport minister Mauvin Godinho said that the state government was “exploring the possibility” of taking up the construction of Margao’s bus stand through public private partnership (PPP). In a recent written reply to a question by Margao MLA Digambar Kamat, Godinho said that the total area of land in government’s possession, which can be utilised for the bus stand project, was approximately 70,000 sqm.