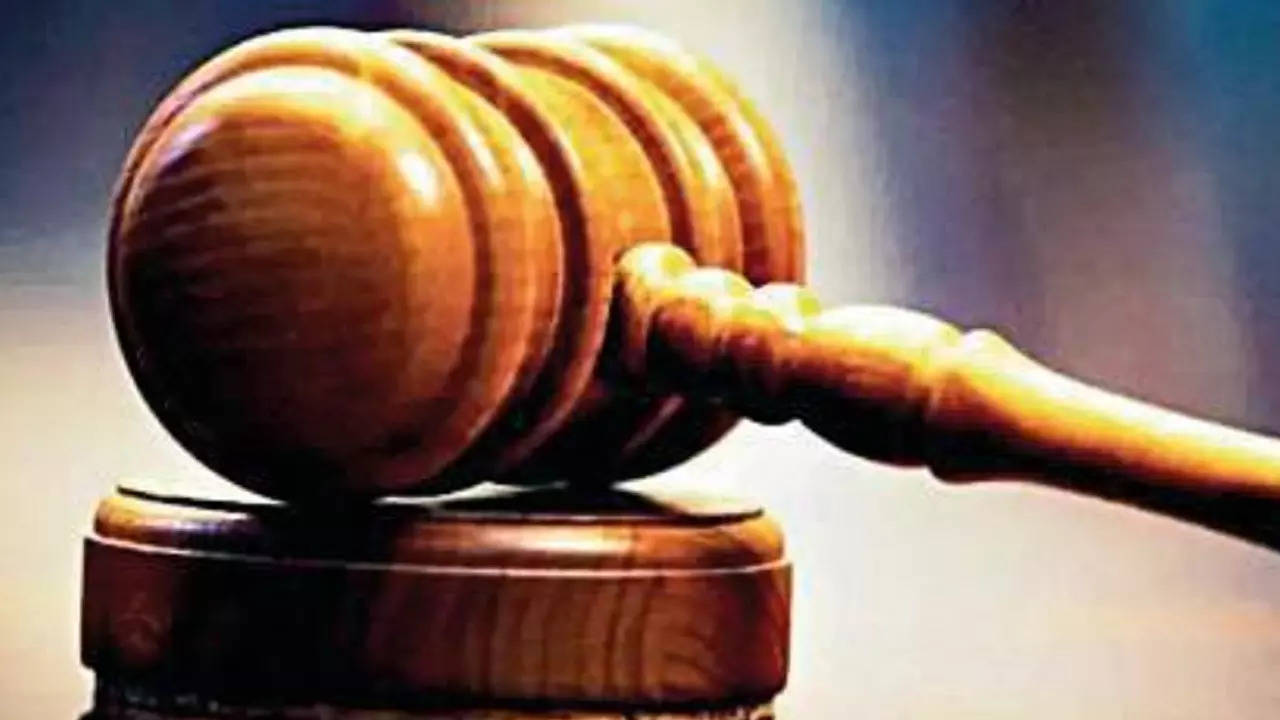 In view of foreign nationals in conflict with law giving fake identities, claiming that their identity documents are not available, the high court of Bombay at Goa on Tuesday directed both the sessions courts in Goa to ensure that applications for bail/anticipatory bail filed by foreign nationals contain their full and correct names as stated in their passport