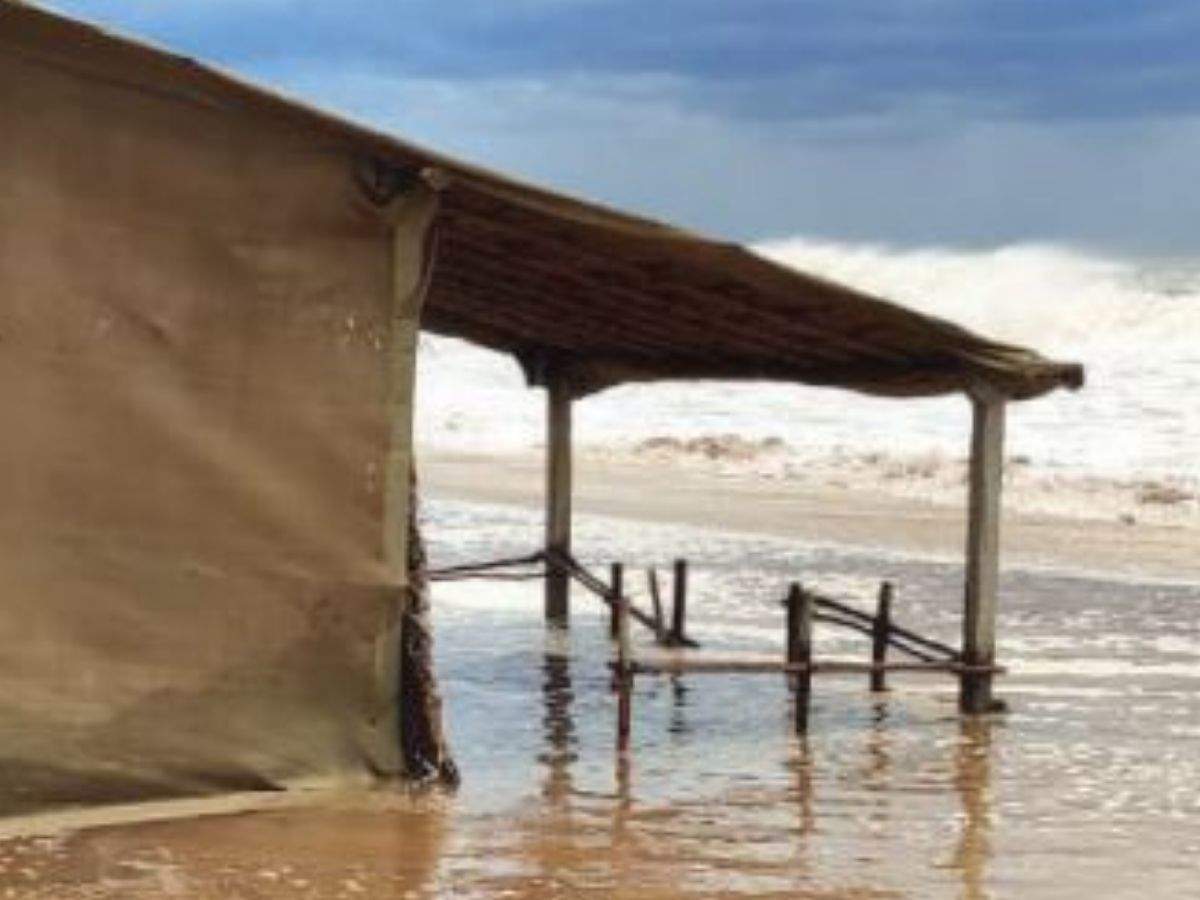 Although the Olive Ridley turtle nesting season was brought to an abrupt end due to the impact of Cyclone Tauktae, the Canacona forest department is upbeat as it managed to release 3,254 hatchlings into the sea from 32 nesting pits at Agonda and four at Galgibaga before the cyclone struck. Galgibaga nesting site has been of concern off late due to tourism and loud surroundings.