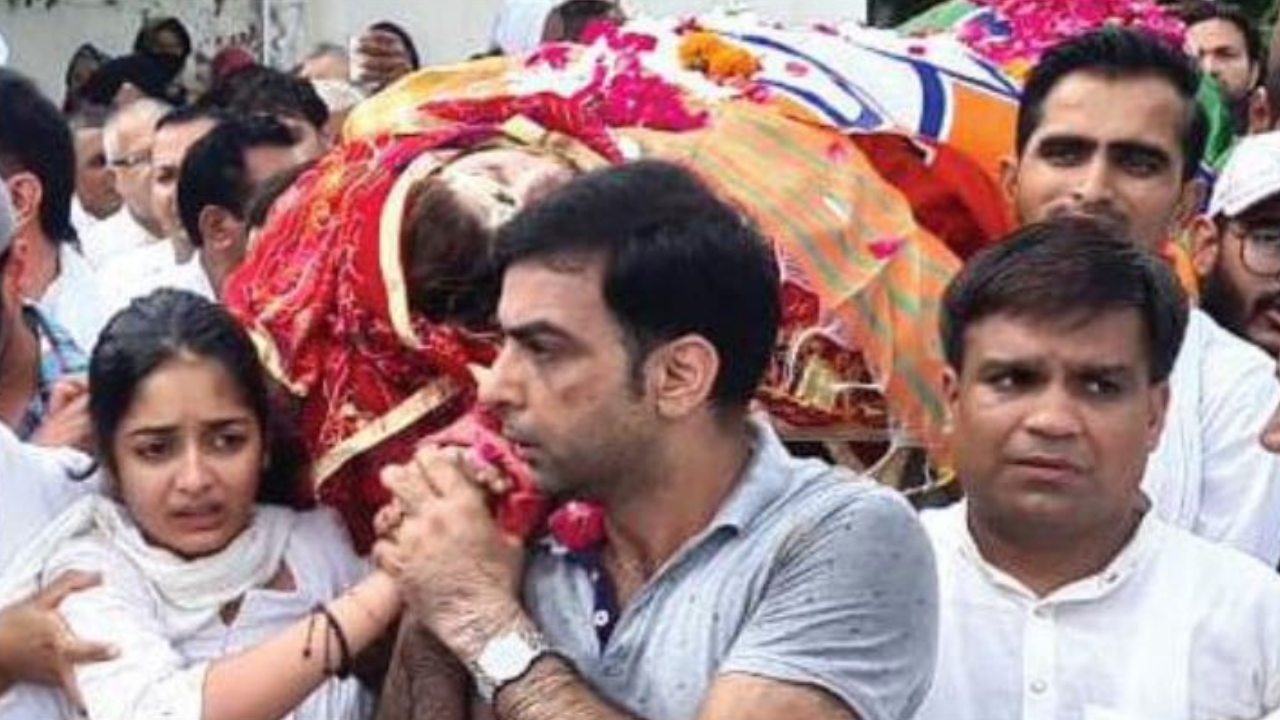 Goa police on Friday arrested Sudhir Sangvan and Sukhwinder Singh in connection with TikTok star and Haryana BJP politician Sonali Phogat’s murder. Director general of police Jaspal Singh said Sangvan has confessed to the crime and has told police that he and Sukhwinder had taken Phogat to the Anjuna-based shack Curlies on the pretext of partying, where he mixed some obnoxious substance in drinking water and forced her to consume it.