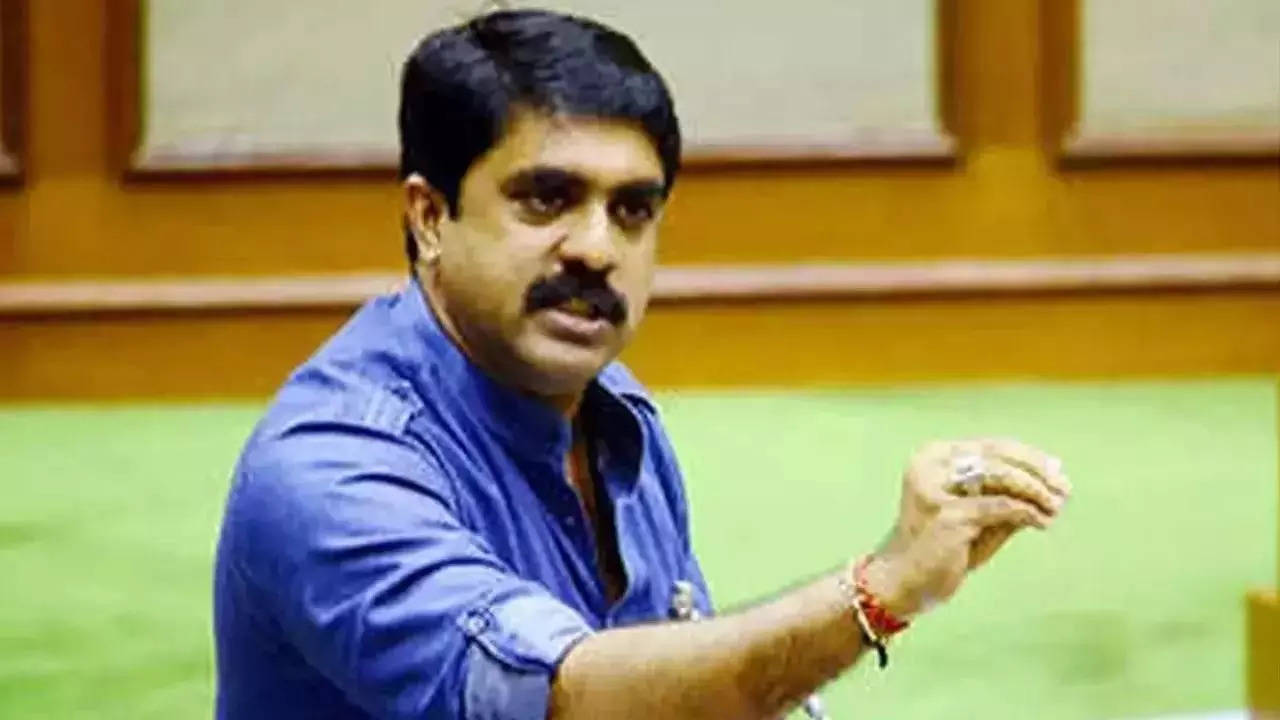 Goa Forward Party (GFP) president Vijai Sardesai on Wednesday condemned the breakdown of a Kadamba Transport Corporation (KTC) bus carrying freedom fighters on Independence Day. The TOI, in its report dated August 16, had highlighted that around 10 freedom fighters had to make their own return arrangements after the bus carrying them to Patradevi Martyr’s Memorial broke down at Porvorim.