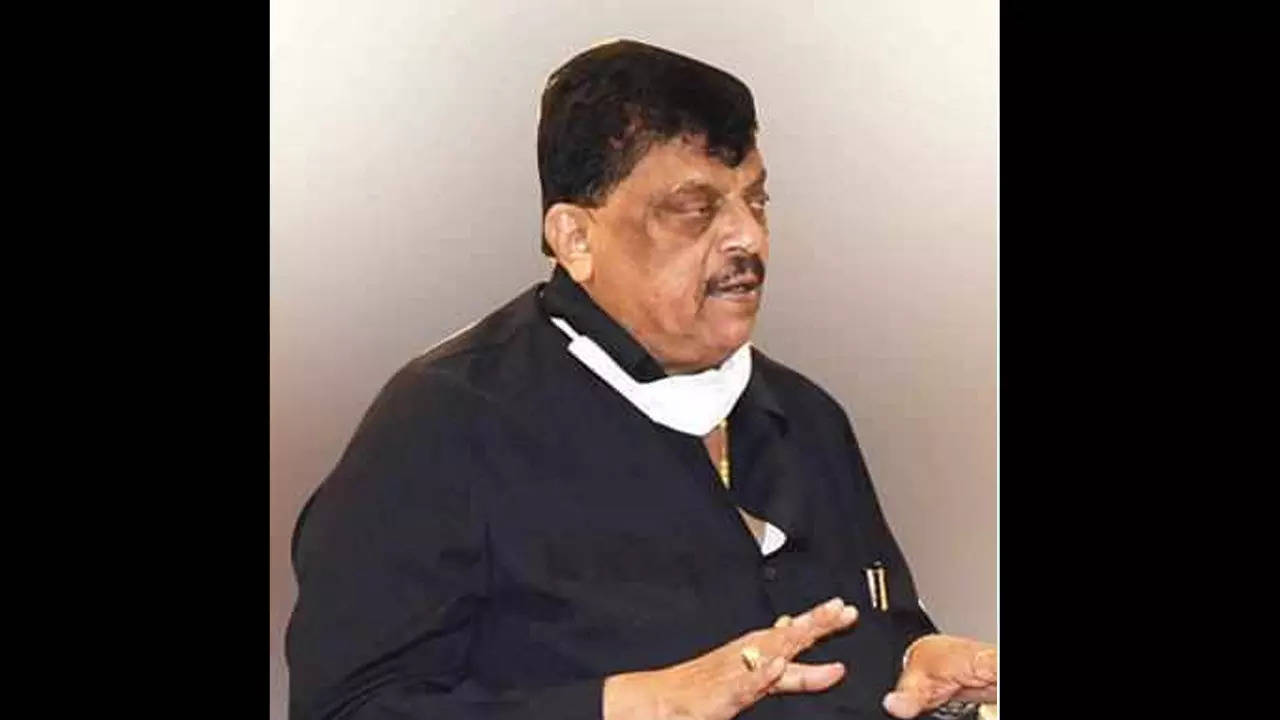 Insisting that the only parties that can defeat BJP are NCP and TMC, Benaulim MLA Churchill Alemao said he is firm about his decision against an alliance with Congress. The lone NCP MLA said he would join a new political party in a fortnight, with the decision being announced at a big meeting by December 15.