info@eventsgoa.com
Events Goa > Events in Goa > Goa: Chaos in Mangor Hill over delay in arrival of ambulance, testing too comes to a halt 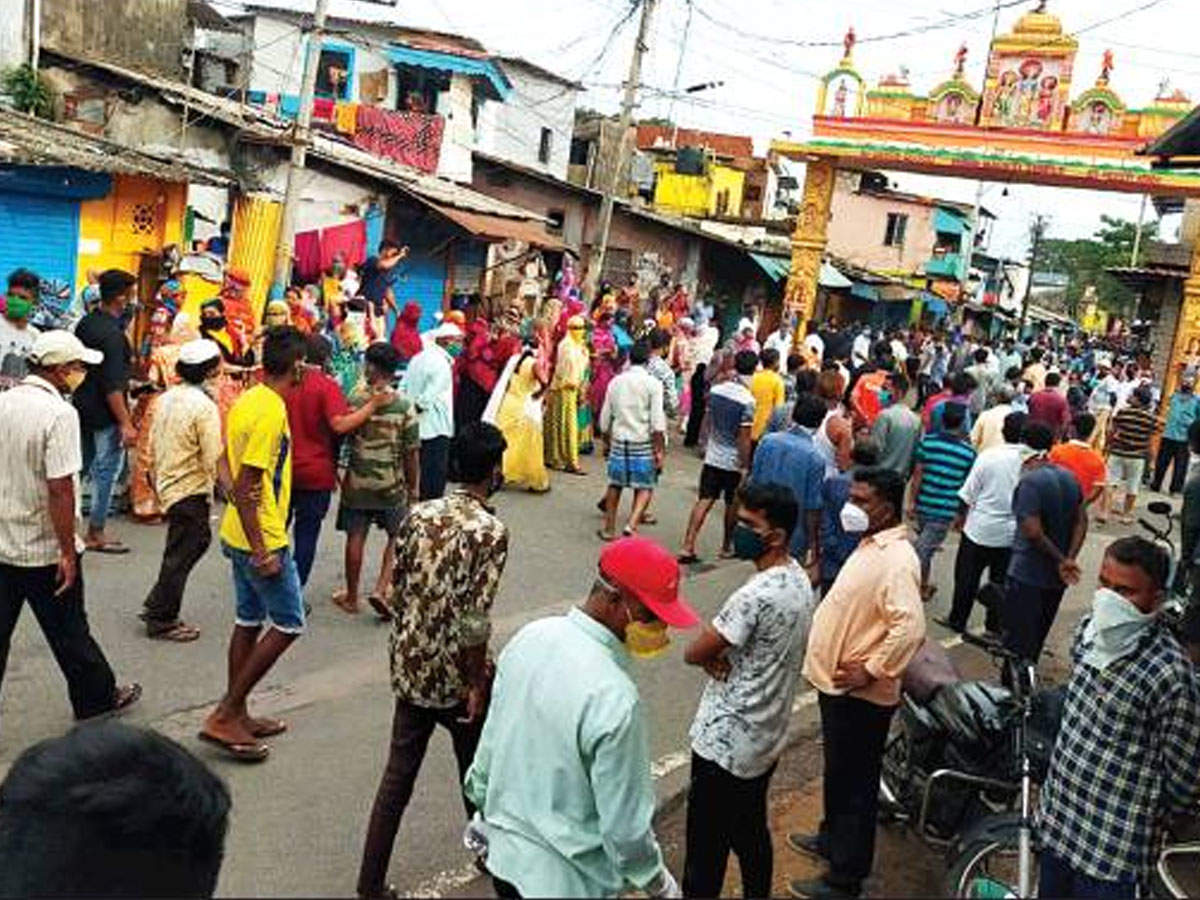 Chaotic scenes were witnessed in the containment zone of Mangor Hill on Friday afternoon after residents started to gather outside their houses. People were furious when an ambulance took more than two hours to arrive after five locals, including a two-year-old child, complained of uneasiness and fever. They were also upset that no essential commodities had been supplied to them till afternoon despite assurances from chief minister Pramod Sawant.