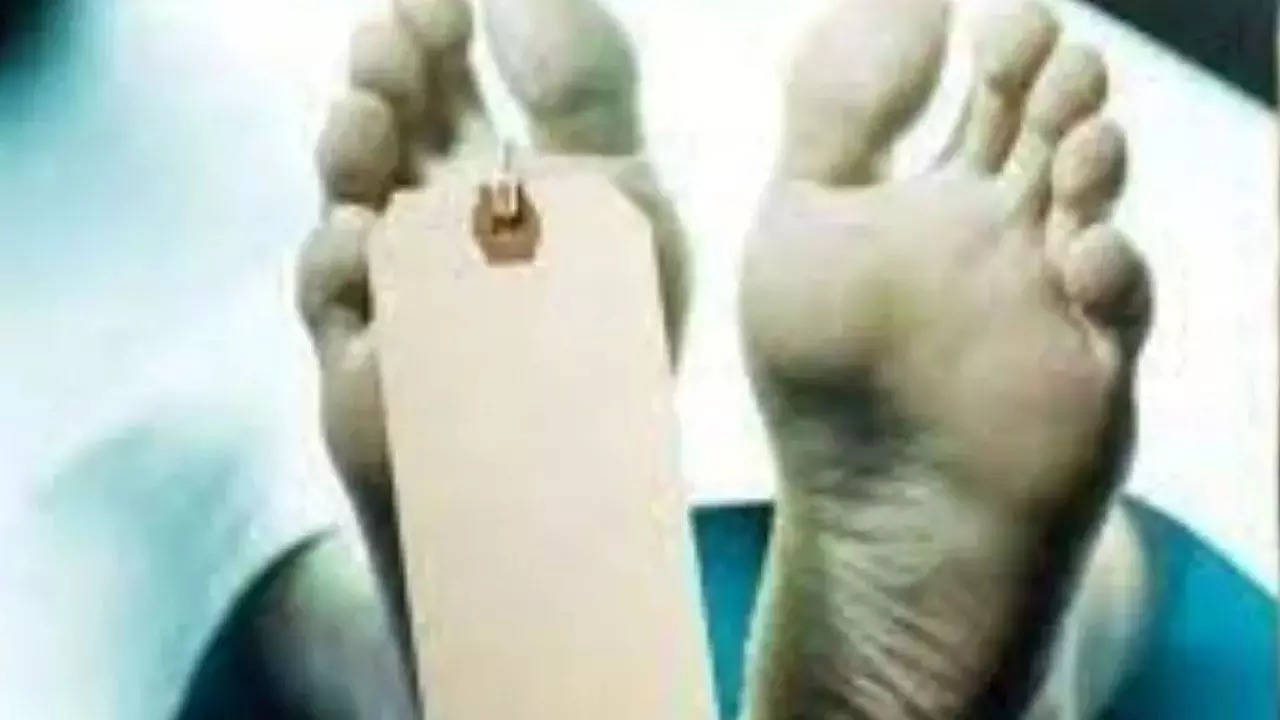 A 71-year old Arlem resident drowned after accidentally falling into an overflowing drain on Thursday.Police sources said that the man, identified as Pedro Antonio Gaonkar, was found unconscious inside the trench overflowing with rainwater. He was removed from the trench and brought to the South Goa district hospital, Margao, where the doctor on duty declared him brought dead.