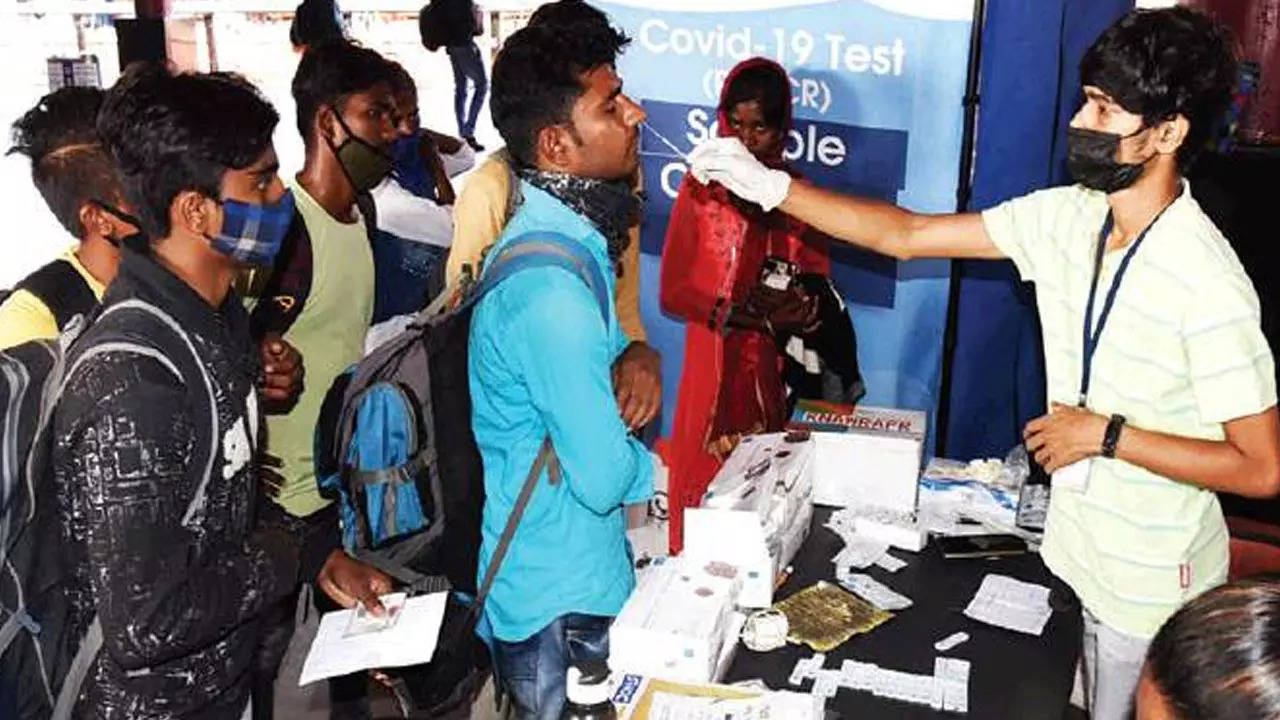 In a bid to avoid congestion at the airport, the norms for testing international flyers at Goa International Airport were relaxed a bit with random sampling limited to 2% of flyers from not-at-risk countries, instead of the earlier 5%. In keeping with the Standard Operating Procedure and guidelines issued by the Centre, travellers picked for random testing were allowed to leave the terminal after they submitted their samples for RT-PCR testing.