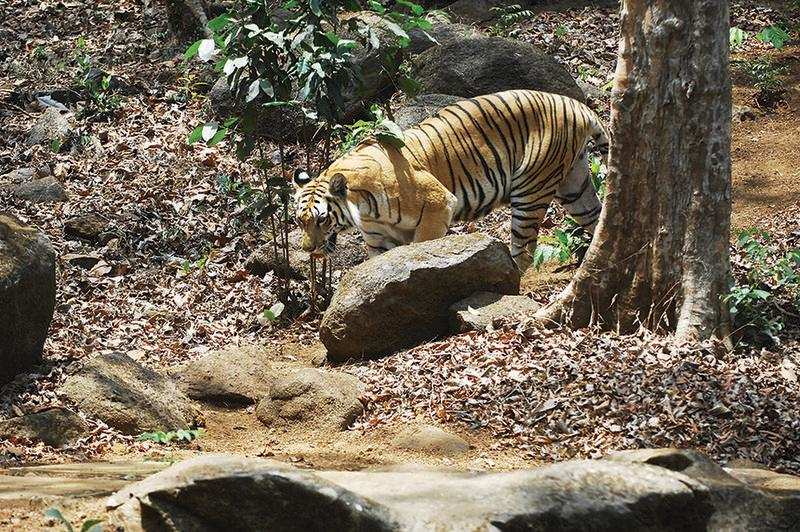 Though forest minister Vishwajit Rane has denied the presence of a resident tiger population in the state, the big cat continues to attack and kill domesticated animals in the forests of Goa and neighbouring Maharashtra and Karnataka. Even after the killing of four tigers by poisoning in Golaulim in 2020 and the earlier death of a tiger killed in a trap in 2009, the minister refused to acknowledge the presence of resident tigers in Goa’s forest.