info@eventsgoa.com
Events Goa > Events in Goa > Drug given to Sonali Phogat could be MDMA: Goa Police 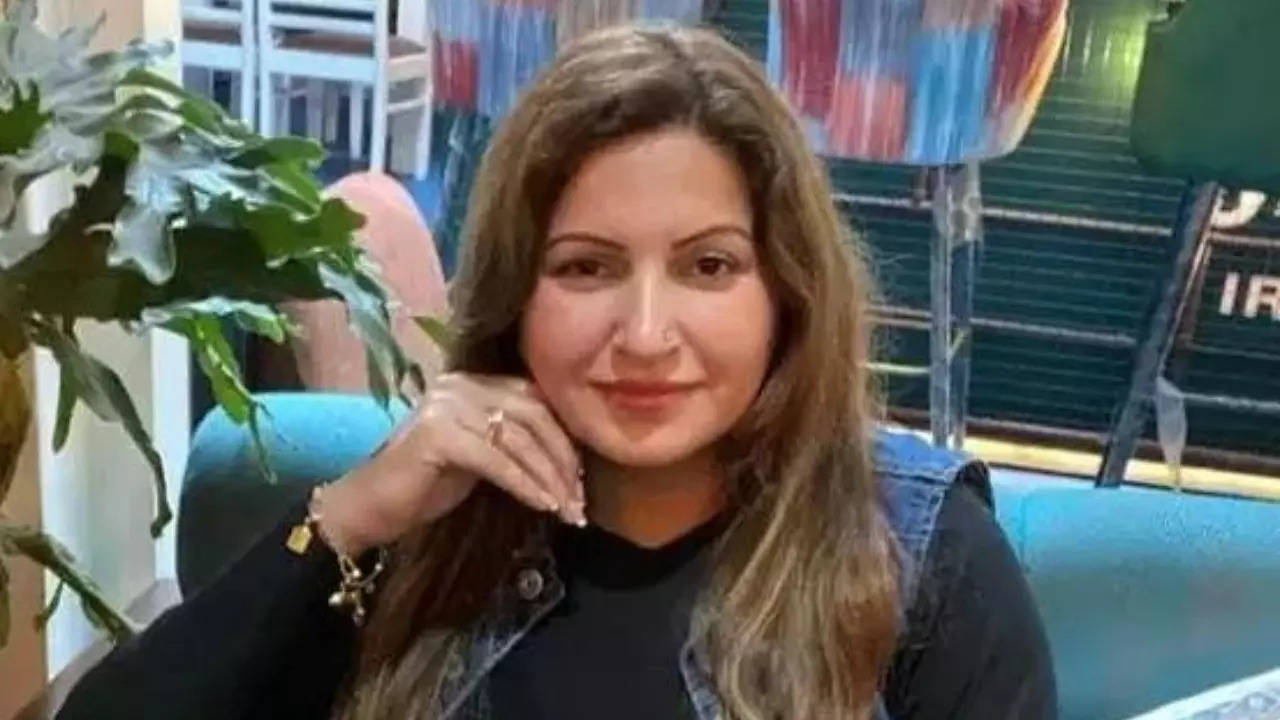 TikTok star and Haryana BJP politician Sonali Phogat was cremated in her native Hisar with her teenage daughter Yashodhara lighting the pyre on Friday afternoon, while Goa police arrested two suspects for her death as one of them reportedly “confessed” to have spiked her drink when they were partying in a Anjuna beach shack named Curlies.