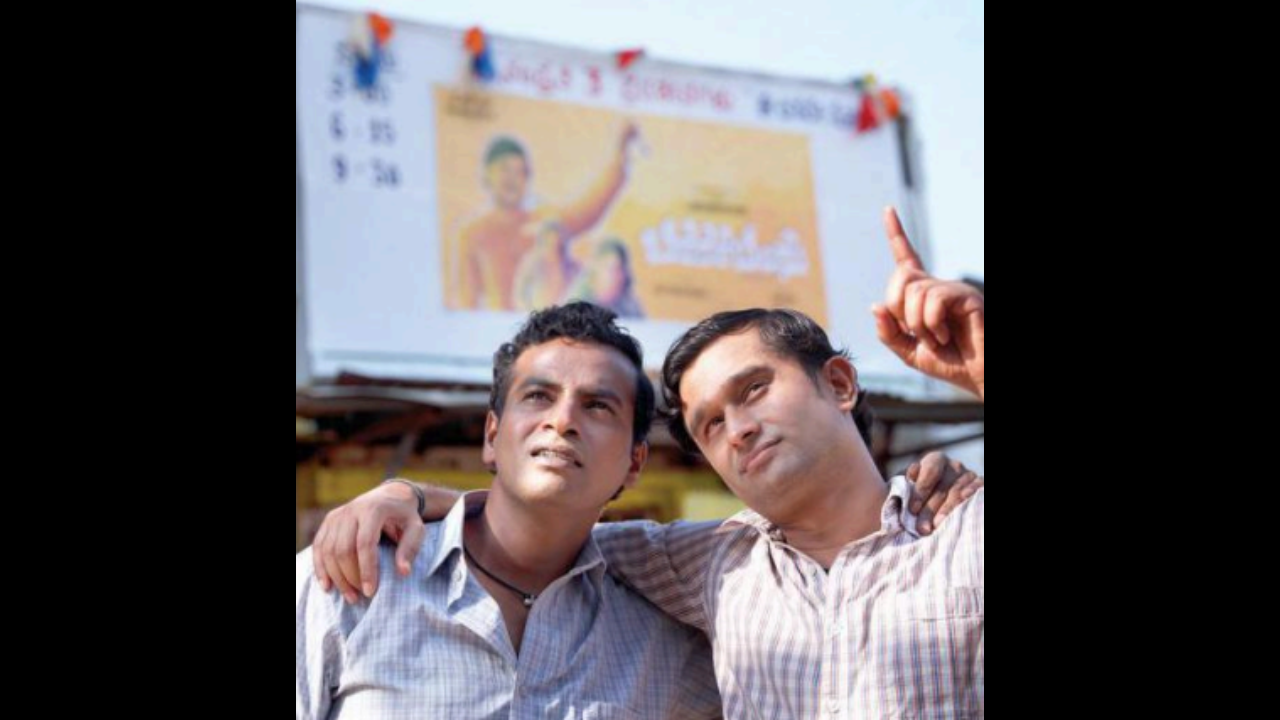 Basti Vaman Shenoy was known as ‘Vishwa Konkani Sardar’ for his tremendous contribution for promotion of the language, and he famously founded the World Konkani Centre in Mangaluru. Now, his son Dinesh Shenoy has also decided to row against the tide and his film ‘Madhyantara’ will be the only new film to be screened at the ongoing 53rd International Film Festival of India (Iffi) that is shot in celluloid, when digital filmmaking is the norm.