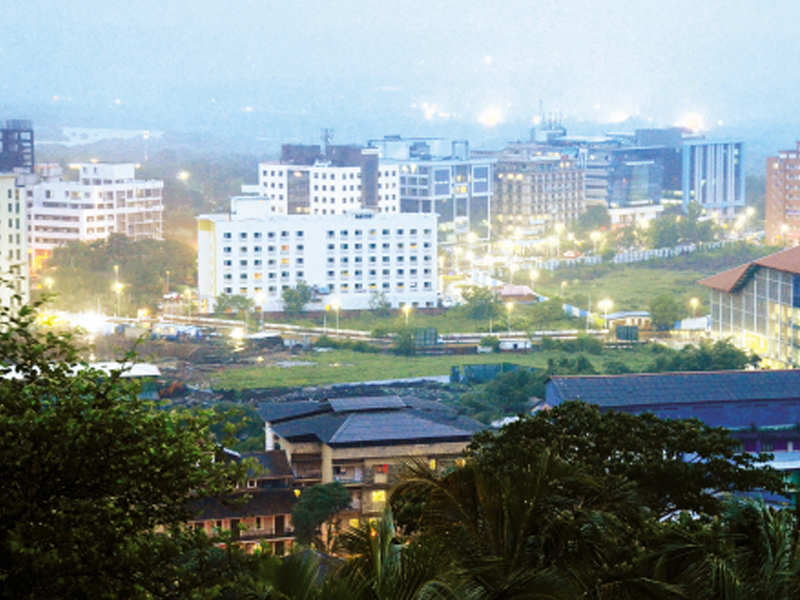 Goa’s urban population is set to rise dramatically over the next 16 years, with 88% of the state’s residents expected to live in towns and cities. Currently, 62.5% of Goa lives in urban areas. The sharp spike has been predicted in the Union health ministry’s population projection report 2011-2036, released last week.