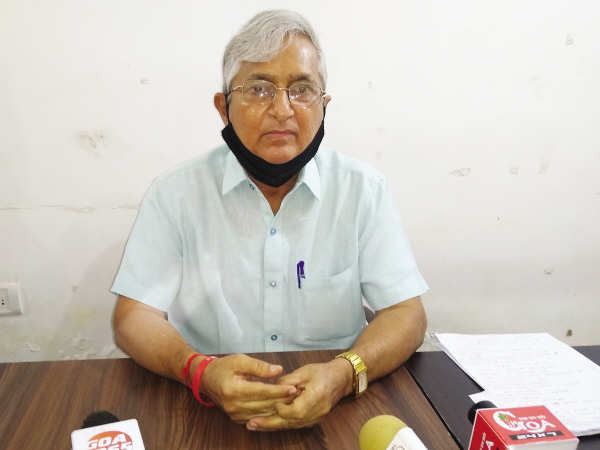 Former long-time Goa RSS chief Subhash Velingkar has said that the BJP government in Goa is proving to be anti-Hindu day by day. While the entry of Sri Ram Sena’s Pramod Muthalik has been banned in Goa since 2012, Popular Front of India (PFI), an organisation being investigated for its terrorist links, is allowed to openly publicise its public events in the state, he added.