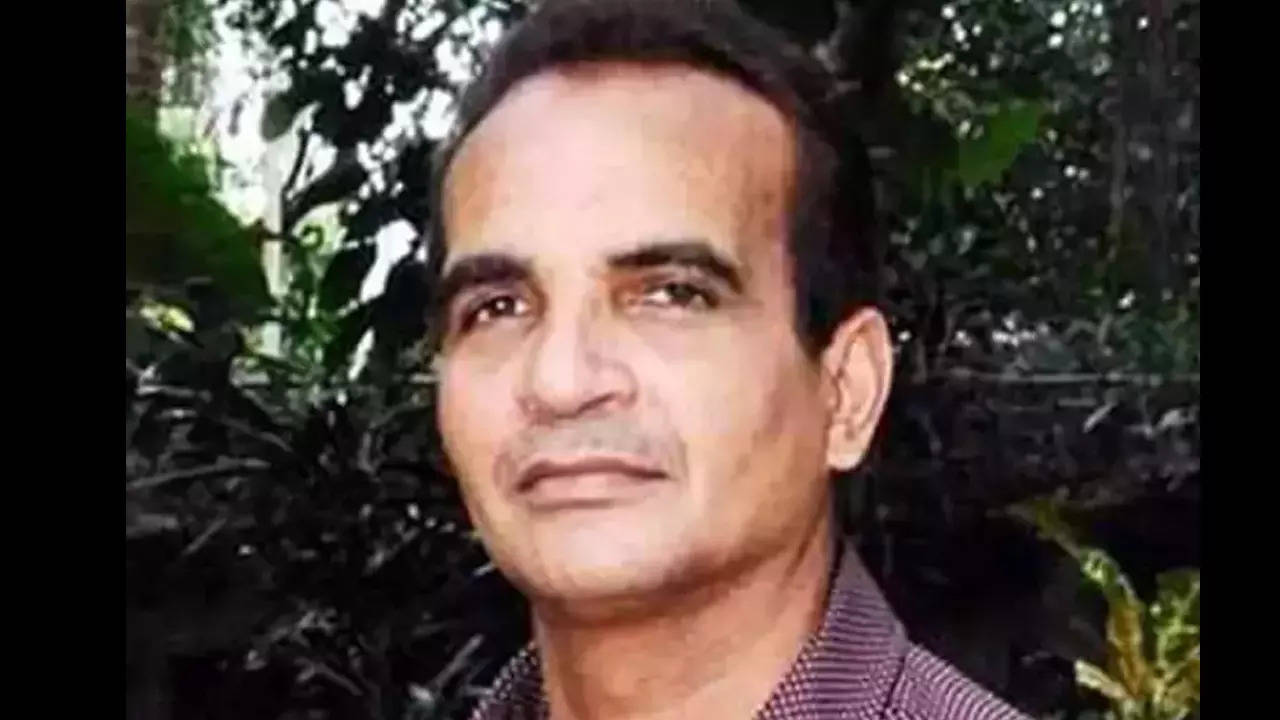 All does not seem to be well with BJP in Panaji with its Panaji MLA Atanasio ‘Babush’ Monserrate calling off his campaign that was scheduled to be launched on Monday at 8am from Mahalaxmi temple. His decision comes in the wake of former chief minister Manohar Parrikar’s son, Utpal, claiming that he will be the BJP candidate from Panaji.