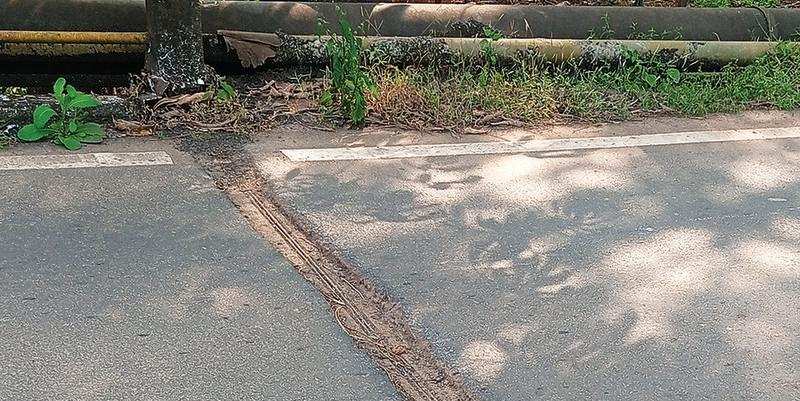 Public using the recently repaired Portuguese-era Ardhofond bridge in Canacona are facing health risks with the open extension joints of the bridge. 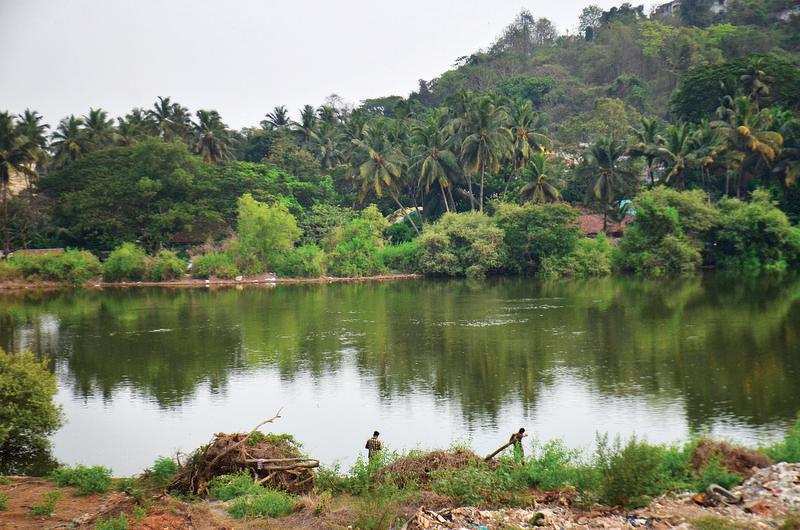 The National Green Tribunal (NGT) has asked the Goa State Wetland Authority to file a reply within four weeks stating the time required to notify all identified wetlands. The authority has told the tribunal that following the second phase of survey by the National Institute of Oceanography, 39 waterbodies have been identified as qualifying for wetland status in Goa. 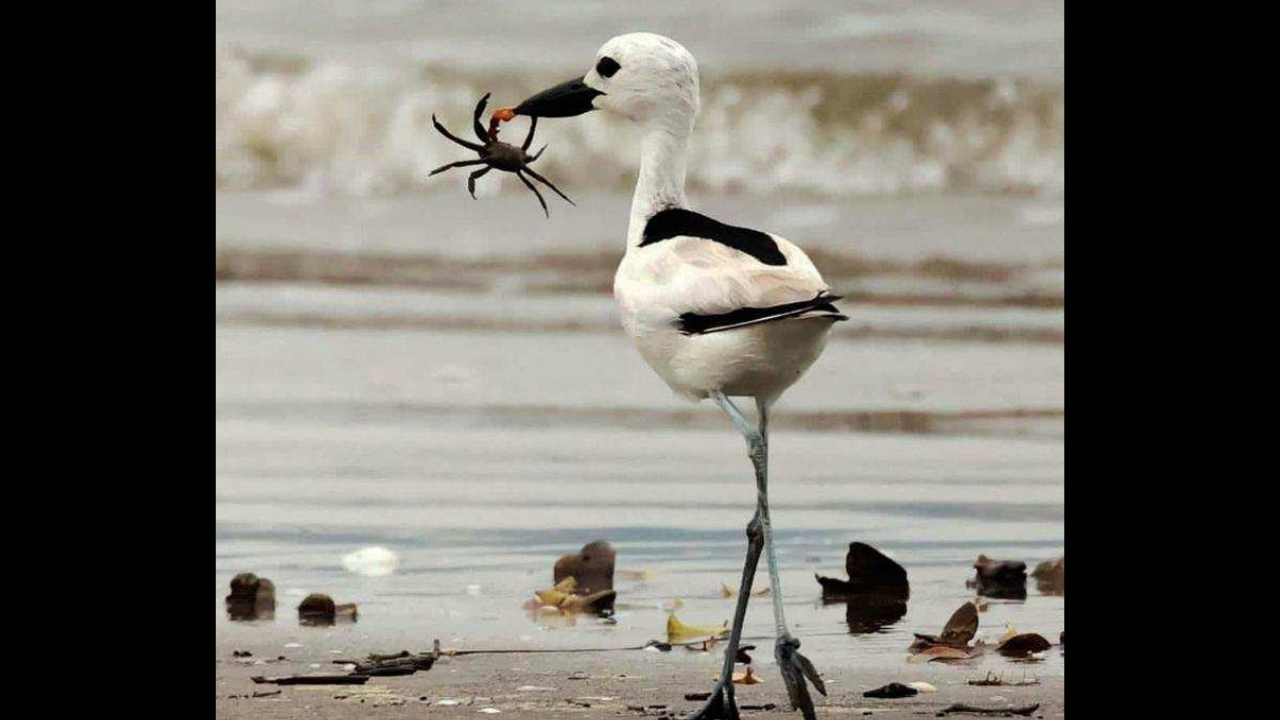 A Goan birder’s rare luck in photographing a Crab Plover holding a crab in its beak at Agasaim beach piqued interest locally and abroad. Posted on a popular website, the pretty picture unveiled, once again, the quiet stretch as a paradise for rarely seen waders. 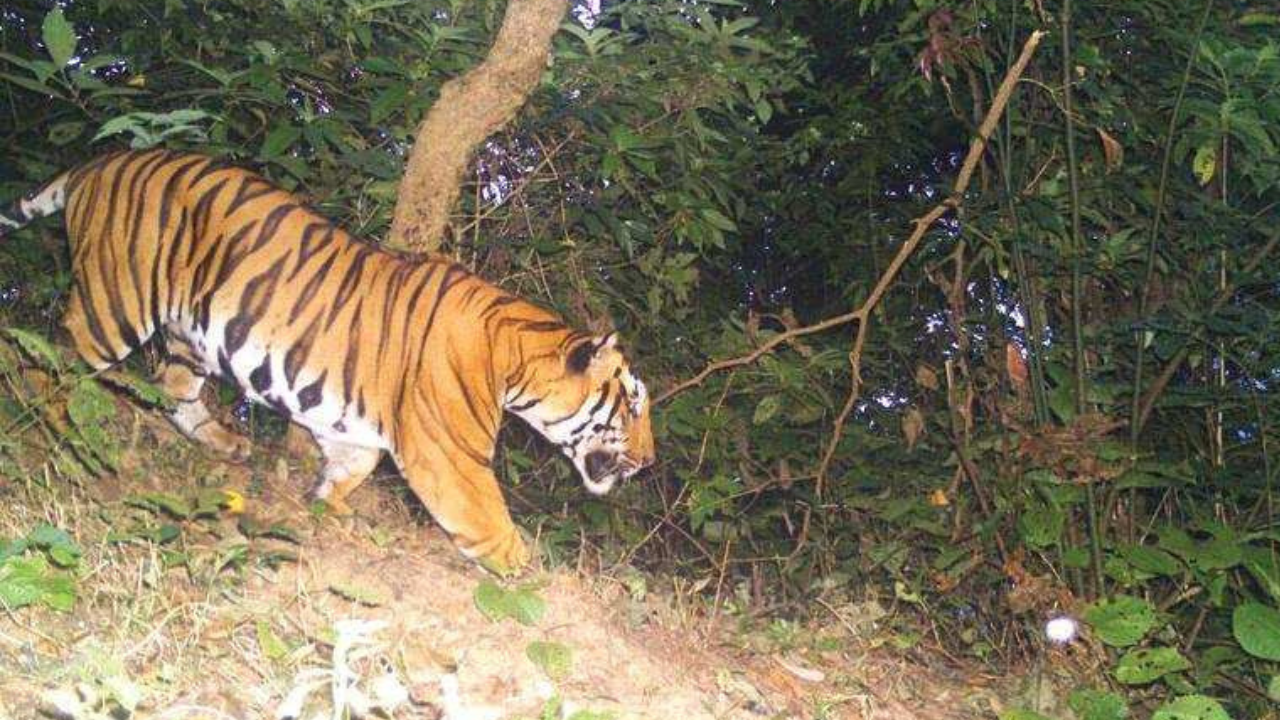 On Friday night villagers living in the vicinity of the Vagheri hill in Keri, Sattari were kept awake by the roars of a tiger. While villagers feared for their cattle, for wildlife activists it was a cause for an altogether different concern indicative as it was of increased human incursion in tiger habitat. 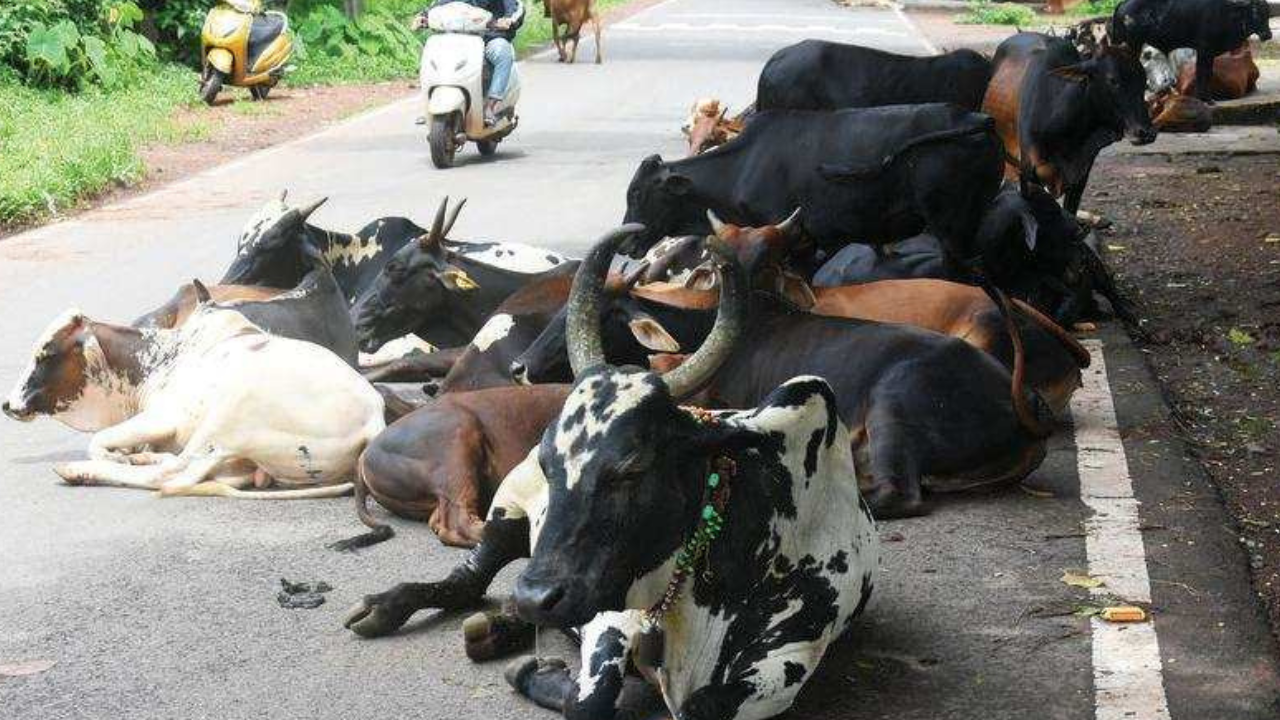 Even as the state government is seized of the matter of the burgeoning population of stray dogs, the issue of abandoned cattle remains a neglected topic. Most cattle in the state don’t have owners, and stray bovines pose a major civic problem that municipalities and panchayats are unable to deal with effectively, said a municipal official who didn’t wish to be named. 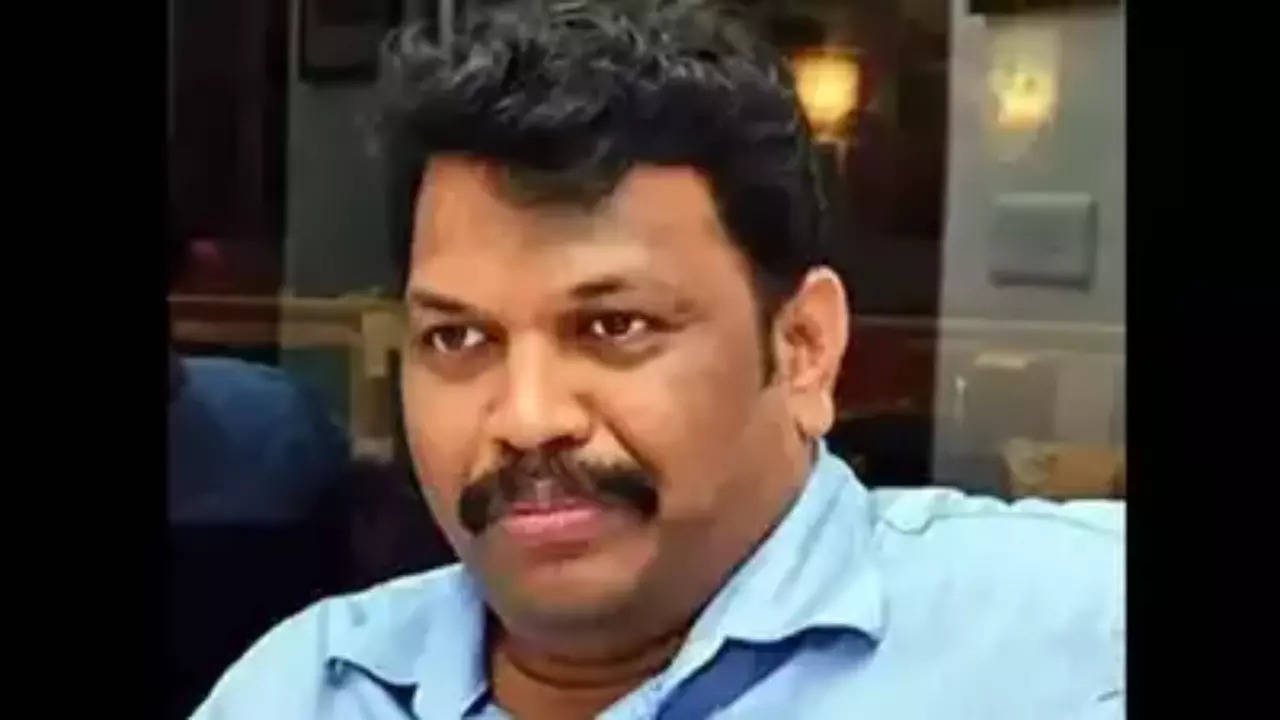 Police and panchayats have to act tougher to bring the problem of touts under control in the Calangute coastal belt, according to Calangute MLA Michael Lobo.