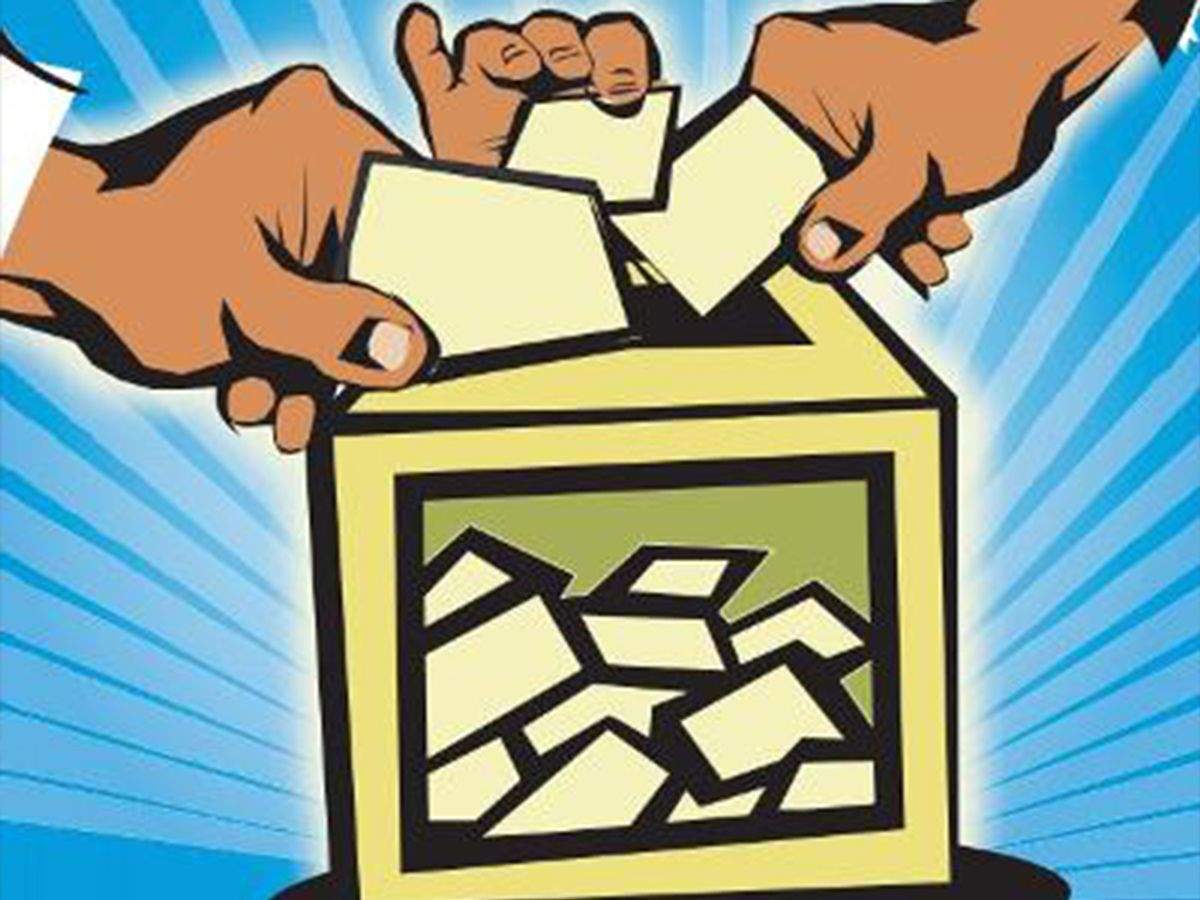 Months after the Pramod Sawant-led government had to beat a hasty retreat from trying to push ahead with zilla parishad polls, the state government again found itself in an uncomfortable situation after having proposed municipal council polls on October 18 and had to issue a statement late on Saturday night that it was re-evaluating it.