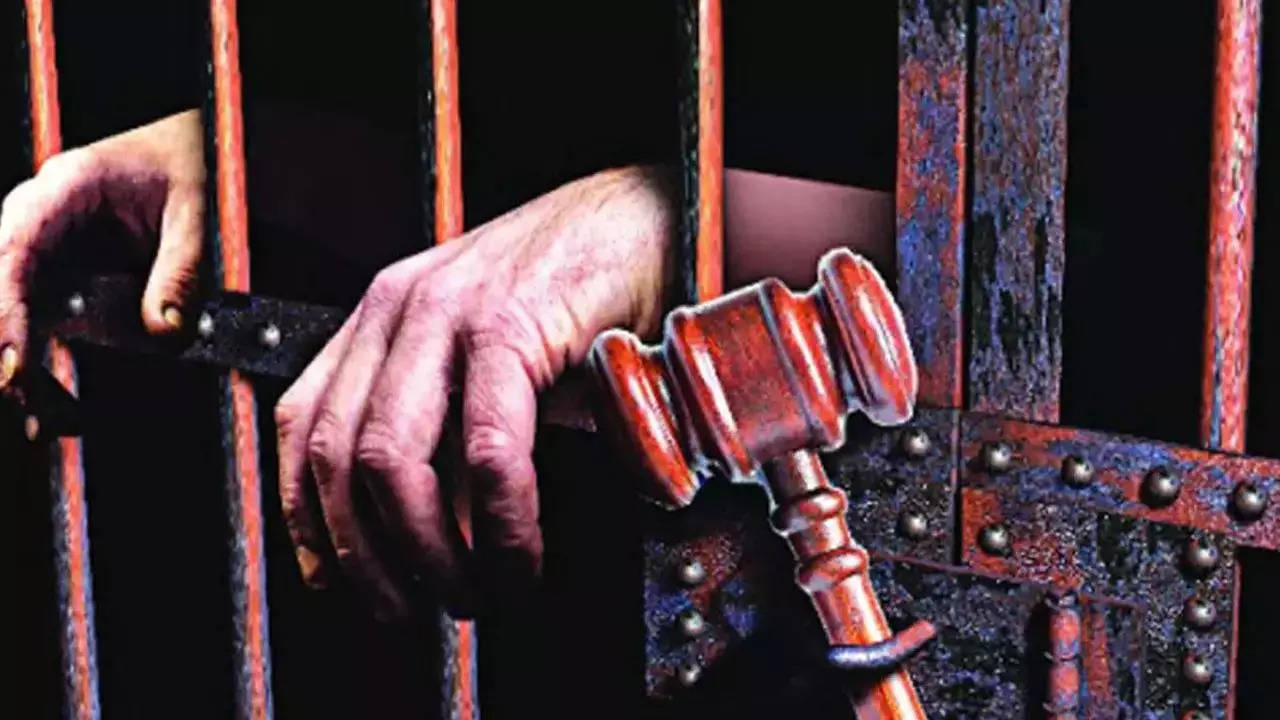 Twenty years after he was booked for two murders in Goa at the Cuncolim police station, Raghu alias Panipuri Bairojirad was nabbed in Bengaluru on Tuesday and brought to Goa, where he was remanded in judicial custody.Police sources said that Bairojirad was among the five accused involved in the two murder cases.