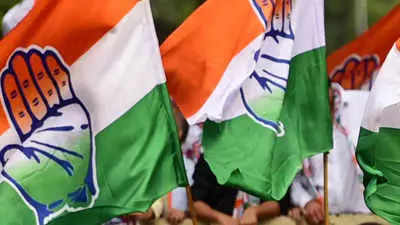 Blaming BJP for trying to destroy Goa’s unique identity, Congress on Sunday said the Opinion Poll must be celebrated and recognised as a turning point in Goa’s history. Congress said that once it forms the next government, it will give the Opinion Poll Day the same importance as Liberation Day. 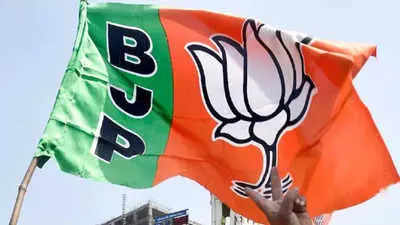 The final list of BJP candidates is just a step away with senior BJP leaders holding a detailed discussion in Delhi, on Sunday, on Goa’s poll scenario and candidacy for 38 constituencies. 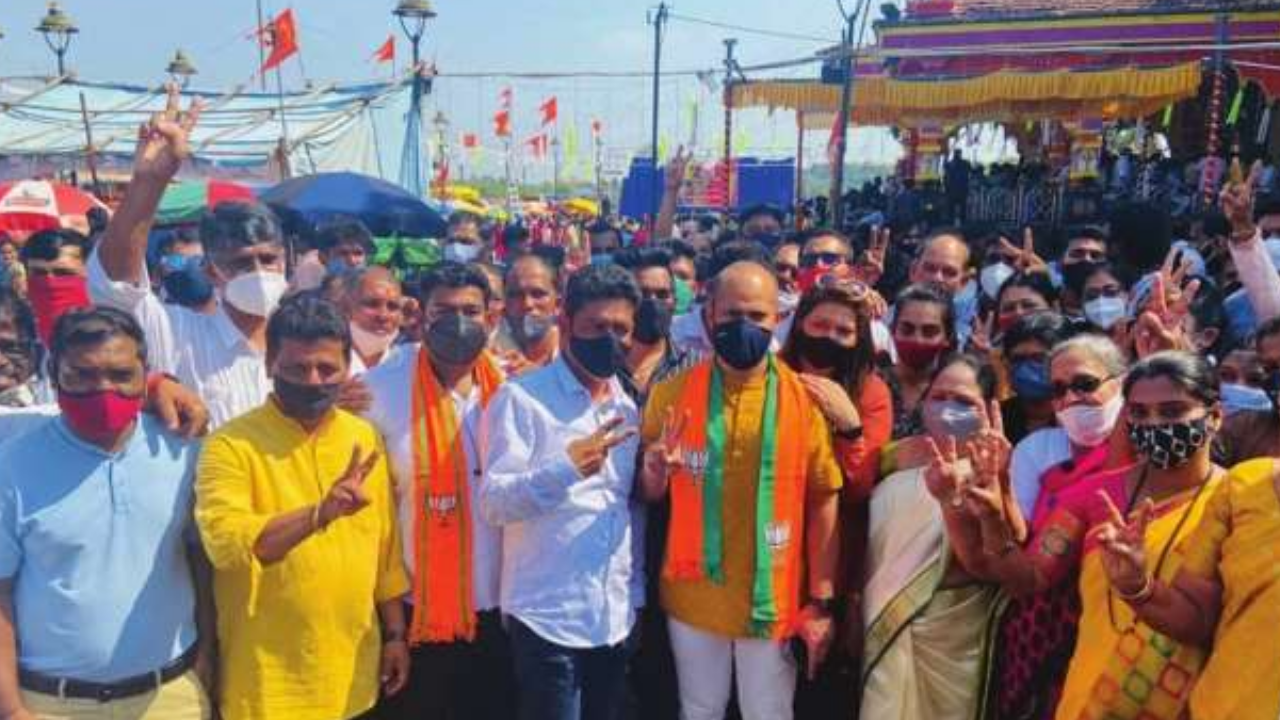 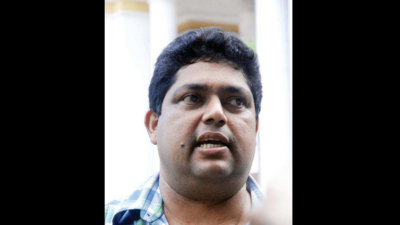 The political turbulence in Curtorim has deepened further as Aleixo Reginaldo Lourenco, who had resigned as MLA and joined TMC last month, ended his fleeting stint with the party on Sunday by tendering his resignation. 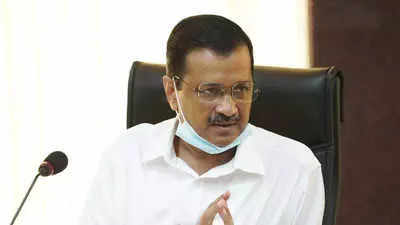 AAP is ready to be part of a coalition government in Goa if the February 14 assembly elections throw up a fractured mandate, but will not be party to a pre-poll tie-up, Delhi chief minister and AAP national convener Arvind Kejriwal said here on Sunday. 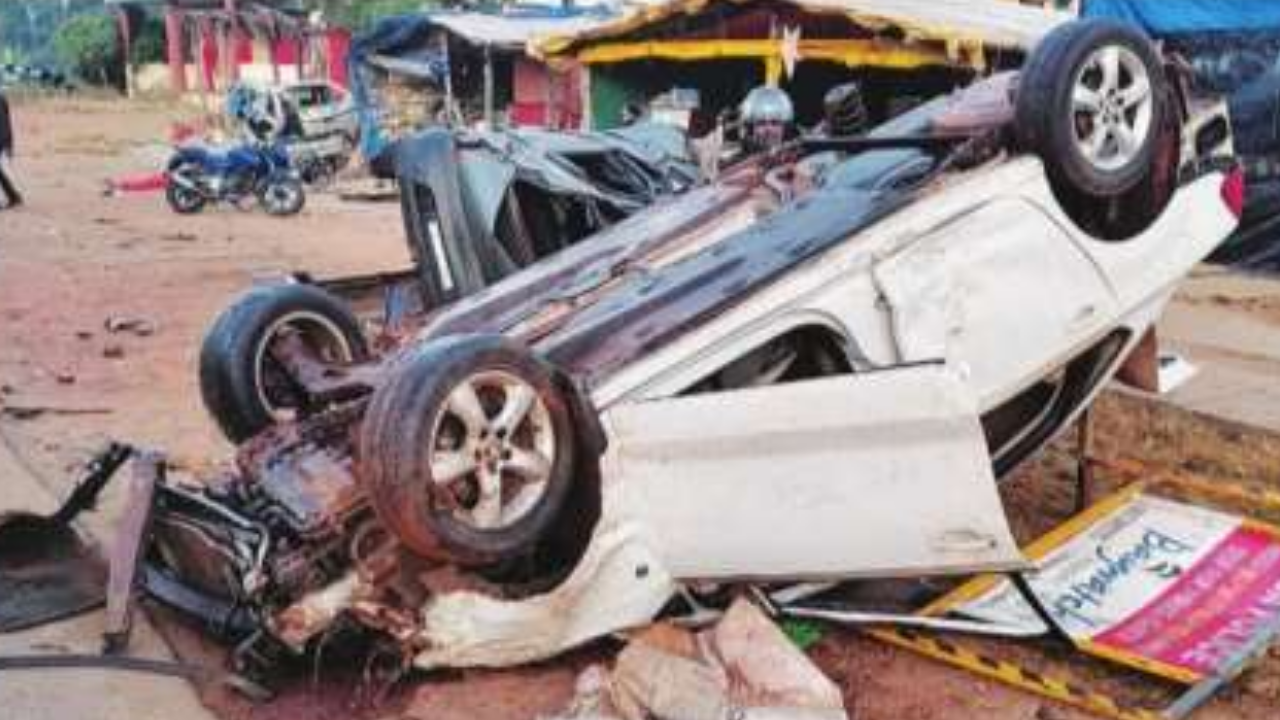 : Two policemen on ‘nakabandi’ duty on the Margao-Colva road were killed when a speeding car driven by Craig Rodrigues, who was allegedly drunk, ran over them on Saturday night.